Kristi spends a moment at the beginning of class trying to let go of tension so you can move more efficiently during class. Balance is included as a means for connecting to your center, then class proceeds with some precision based exercises sure to provide a good workout.
What You'll Need: Mat

Go to this Program Playlist
"Inspire yourself" is the first direction in class. From there class moves from and around... Apr 04, 2011 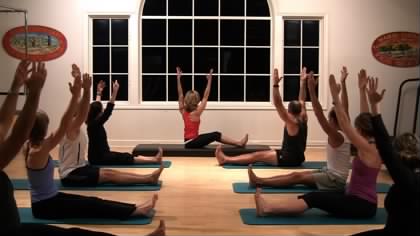 Mat Workout
Kristi Cooper
Level 2
60 min
BASI Pilates®
#414
This Video
Kristi spends a moment at the beginning of class trying to let go of tension so you can mo... Jul 04, 2010 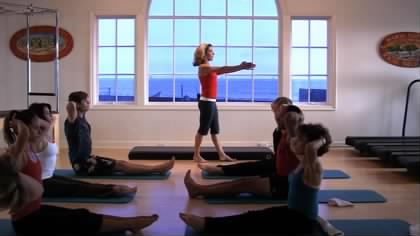 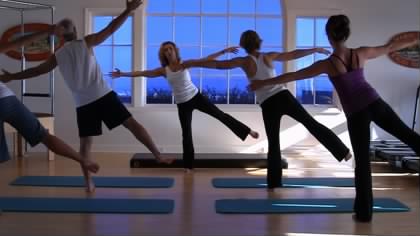