Before you start a vigorous workout, you can warm up with these pre-Pilates exercises that Monica shares with us. She shows how you can find the safe zones for your body to work in so you can concentrate on having good form and posture when you are in a class. She also demonstrates exercises that work on maintaining your full range of motion so you can continue to feel healthy and young.
What You'll Need: Mat, Pilates Pole, Reformer Box

Go to this Program Playlist
This Video
Before you start a vigorous workout, you can warm up with these pre-Pilates exercises that Monica shares with us. Apr 04, 2015 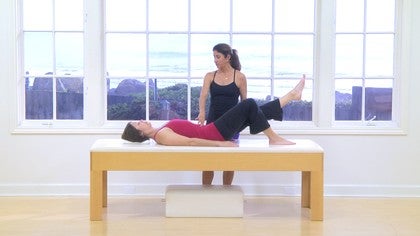 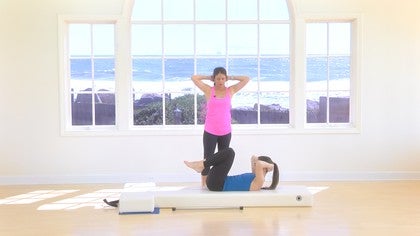 Beginner Mat Alignment
Monica Wilson
Beginner
35 min
Romana's Pilates®
Mat
In Monica's Mat workout, she focuses on doing every movement precisely to get the most out of each exercise. Jul 30, 2013 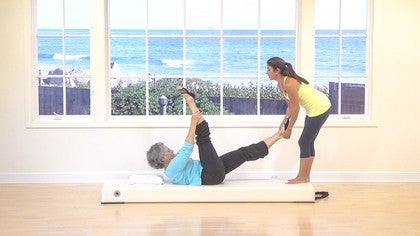 Yeong Cheol C
I have a good look at exercise and follow.
Thank you.

Lisa P
Thank you for those simple exercises which when done well can transform our body and really get the blood circulating.

E.A.
Monica - you always give the communicative "tools" needed to provide great basic classes. Thank you! Most of the classes you do are broken down for clients to be able to understand exactly what they can do to make Pilates work for them.