Fasten your seat belt and get ready to move in this Mat workout with Jillian Hessel! She starts with a gentle warm up that has a bit of yoga fused into the movements. She then moves onto traditional Pilates exercises, adding subtle nuances so you get the most out of each exercise. This class will definitely put a smile on your face!
What You'll Need: Mat

Tova
A graceful class with a lovely teacher, thank you

Denee
Just what I needed! I love what you are wearing Jillian! Is it a one piece? Looks comfy. Thanks so much.

Laurie
Awesome class!! Loved all the stretches in the beginning. The cueing was so clear and easy to understand. I look forward to taking more classes with Juliann!

Jillian Hessel
2 people like this.
Thanks for the positive comments, everyone! I'm wearing an old LuLu Lemon 2 piece outfit--tried & true!

Sara
1 person likes this.
Brilliant class Jillian. You are an amazing instructor.

Barb
1 person likes this.
A fabulous class! A great workout with wonderful instruction.

Laura
Thought this class took too many breaks and was too slow.

Gia Calhoun
Laura ~ Thank you for your feedback. I'm sorry you felt this class was too slow. You may enjoy our Accelerated Classes as they move at a faster pace. I hope this helps!
Top Skip to Latest
Showing 1-10 of 23 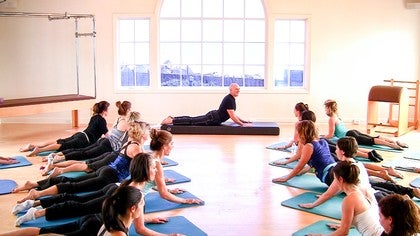 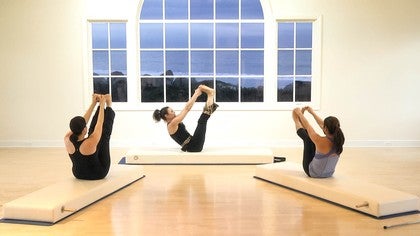 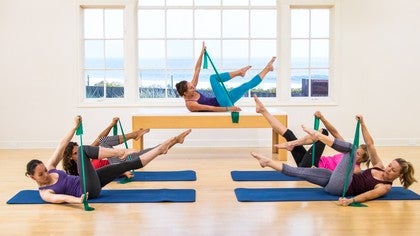