An advanced Reformer class that requires prior experience with exercises such as Tendon Stretch, Balance Control Front, and Twist. Other exercises that are less commonly taught are also included to challenge both your body and your mind. There are several advanced exercises taught in this class. Please consult a certified Pilates instructor to learn and understand these exercises. Practice here when you come back.
What You'll Need: Reformer w/Box

Go to this Program Playlist
This Video
An advanced Reformer class that requires prior experience with exercises such as Tendon St... Oct 20, 2010 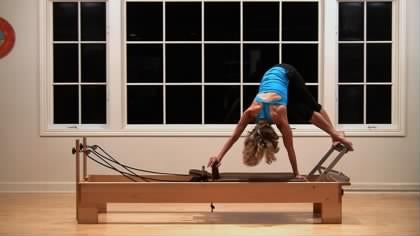 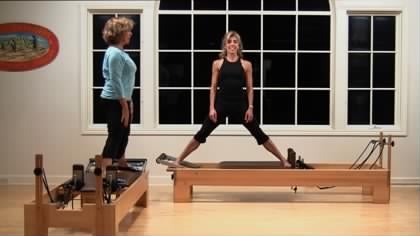 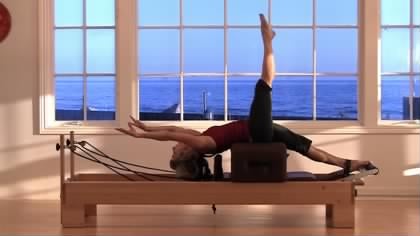 Summer D
Very nice, I enjoy your workouts.
You have a nice voice, your intonation sometimes reminds me of that of The Wicked Witch of the West from The Wizard of Oz!! LOL!

Kristi Cooper
Whatever do you mean "my pretty!"
Thanks Summer!

Alessia Veronese
Hello, it compliments the six best one!It would like very much to participate to me to a your lesson,unfortunately you are far!Salutes from Italy.

Kristi Cooper
Hi Alessia! If ever you venture to California.... Please come take a class at Pilates Anytime! Thanks!

Nancy Frommholz
Love the warm up &, of course, everything else

Robin L
Great class Kristi! Especially enjoyed the variations in the warm up :)

Layla Khashoggi
I gotta admit, I am madly envious of your Twist. Clean, smooth, effortless... the Instructor's Instructor does it again

Karen Poulter
this is the most exquisite pilates photo i've ever seen. just sayin, cover girl :)
Top Skip to Latest
Showing 1-10 of 48