Kristi teaches a level 2 class that places attention on the hips. Enjoy variations on hip placement in intermediate exercises to help ease the work of the hip flexors. Class includes some tips to "lubricate" the hip joint that she recently learned from Pilates elder Lolita San Miguel.
What You'll Need: Mat

Go to this Program Playlist
This Video
Kristi teaches a level 2 class that places attention on the hips. Enjoy variations on hip... Dec 01, 2010 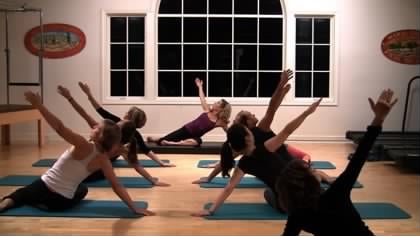 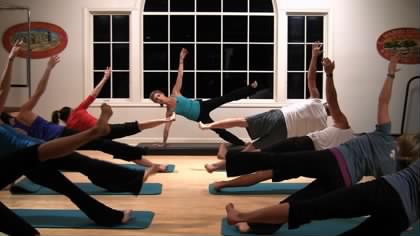 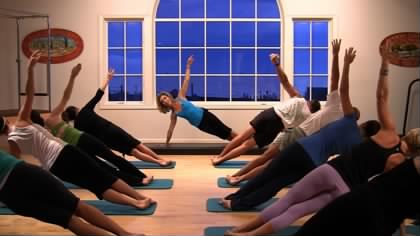 CJ
christi, great class, reminding us to keep our arm on the thoracic chest and keep down while doing the sits, I forget alot . thanks for this class. I will do it regularly. blanche.

Elaine F
Christi great class. I especially loved the toe stretches. Do you have any other stretches for your feet?I have bad arthritis in my toe joints.

Helen B
Great class Kristi, loved all the stretches. Thanks.

Charlotte Hastings
Thanks that was the perfect start to my week!

Kristi Cooper
So glad you are liking this class. Thank you.

Brenda S
Enjoyed the class! So appreciate this site!

Kristi Cooper
Elaine, check out Lolita San Miguels foot work class. It is wonderful and only 5 minutes . I've been trying to do it several times a week.
Lolita's foot work

Frikkie P
Thank You Kristi !!! That was AWESOME!
Top Skip to Latest