You will find your inner strength with this athletic workout by Chris Robinson. He teaches a standing class, adding movements that will challenge your stamina, endurance, and power. He encourages you to dig in deep to your mind and your body because you are creating long-lasting changes in your life.

This class was filmed as part of a donation event to benefit Campaign Zero, an organization that focuses on ending police violence in the United States. If you would like to donate to this cause, you can go to their donation page.
What You'll Need: Mat 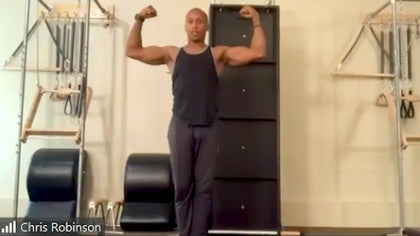 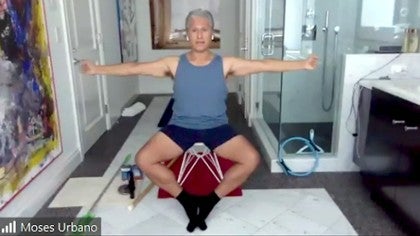 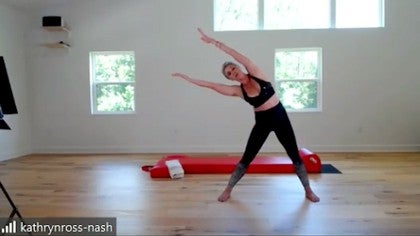 Deborah Wasko
1 person likes this.
Chris, This a great addition to the classes here ! Thank you and I hope there will be more like this :)

Mary M
1 person likes this.
So I admit I chose originally chose it for its short sweet length 😂😅😅😅 Hard it was. Turns out..... strong I am. Strong we are. Thank you.

Olga in love with Pilates
1 person likes this.
amazing!!!!! loved it! so strong, energetic!

Genevieve Malcolm
That was so fun. Real homage to Joe the boxer! More from Chris!

Maryam
it was great! more please;)

Kandie A
Bring it to the promised land!!!