Join Mychele Sims in an uplifting dance class! She will break down the routine step by step, so you can feel confident in following along with the routine and the music by the end of class. This is supposed to be playful and a celebration! Get ready to not take yourself so seriously and let's get to work!

Special thank you to Aaron McLendon Music for mixing the music for this class.
What You'll Need: No props needed

Go to this Challenge
Challenge, Feel-Good, Center, Lengthen May 23, 2022 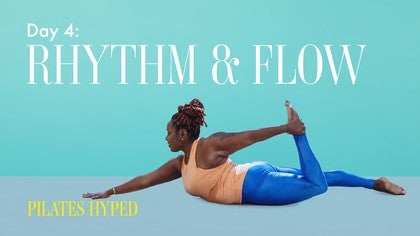 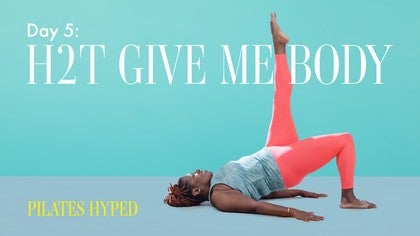 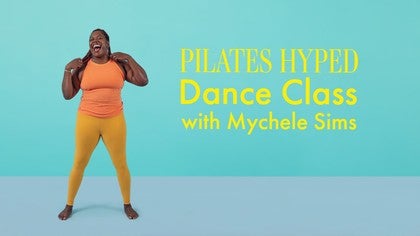 Jennifer E
1 person likes this.
So so much fun! Thank you! Great energy to start my day!

Jane E
1 person likes this.
Loved this class, thank you!

Conce P
1 person likes this.
great class, so much fun and good workout

Vivian B
Thanks for the dance class Mychele!!
Top Skip to Latest