Kristi teaches a BASI Pilates® advanced class. This class was taught with our professional "students" in mind and is only appropriate for students with significant Pilates experience. The class begins with a basic warm up and flows through some of the most advanced Mat exercises. The assumption is made that students taking this class have prior experience with exercises like Control balance, scissors, bicycle, jacknife, Twist and boomerang.
What You'll Need: Mat

Go to this Program Playlist
This Video
Kristi teaches a BASI Pilates® advanced class. This class was taught with our professiona... Jan 19, 2010 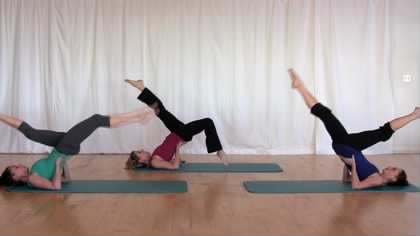 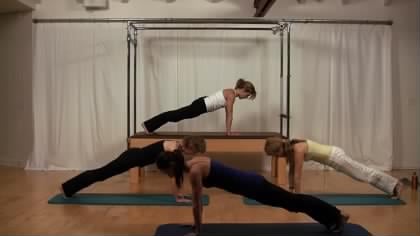 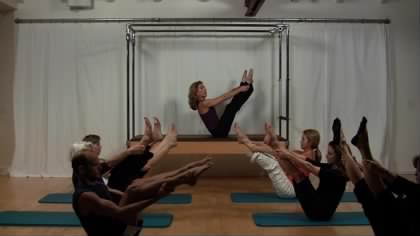 Martha B
Love this class:) When I finish this class every muscle in my body feels really great & very balanced:) Thank you for making it so enjoyable & challenging at the same time:)

Silvan A
Really enjoyed going back to the simple repertoire. I think you covered practically every move!

Alla B
how much i loved this class! thank you, Kristie!
Top Skip to Latest
Showing 1-10 of 12