Ed Botha returns to Pilates Anytime to teach another solid class in the style of BASI Pilates®. Take advantage of Ed's ability to teach the depth and precision of each exercise and enjoy this great workout!
What You'll Need: Mat

Go to this Program Playlist
This Video
Ed Botha returns to Pilates Anytime to teach another solid class in the style of BASI Pila... Feb 03, 2012 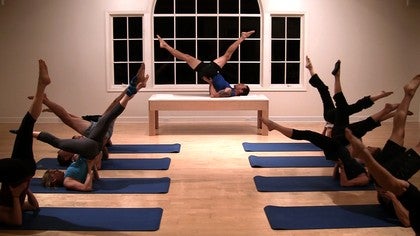 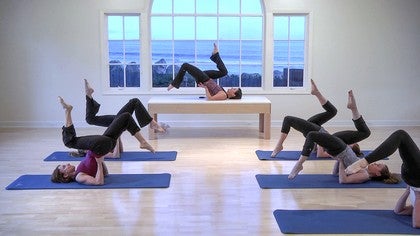 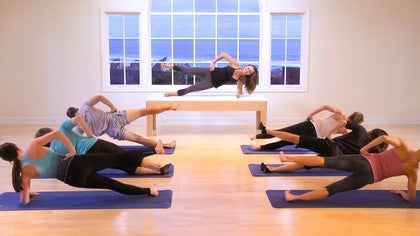 Elizabeth D
4 people like this.
What a great class! Loved the cueing, the clarity, and the transitions. So enjoyable, thank you Ed.

Mary M
2 people like this.
This will be one of my favorites!! I loved the flow of the transitions and the strength of the moves!! Will incorporate this into my class this morning!! Thanks and loved it!!!

Kristi Cooper
2 people like this.
Love this class Ed. I learn so much through the delivery of your cues. Thank you!

Ed Botha
2 people like this.
Great to be back!

Tracy Sue du Plessis
Loved this class, thank you. Loved the precision and the constant flow, and to see how it should be done, great!. Living in SA so nice to hear your accent. Thank You.