In May 2013, at the third annual International Conference in Monchengladbach in Mönchengladbach, Germany, Kristi Cooper met with Reiner Grootenhuis to discuss how he started one of the biggest forums for the Pilates Community. He goes into detail about the Pilates-Contrology forum and how he moderates the personal promotion, aggressive behavior and comments, and who can be a part of the forum. Listen in as these two passionate instructors discuss their ideas and feelings on the future of Pilates and what we need to do to keep our future bright.

Go to this Program Playlist
This Video
Kristi Cooper met with Reiner Grootenhuis to discuss how he started one of the biggest forums for the Pilates Community. Nov 22, 2013 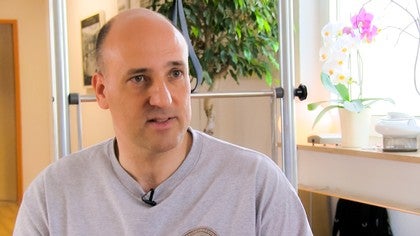 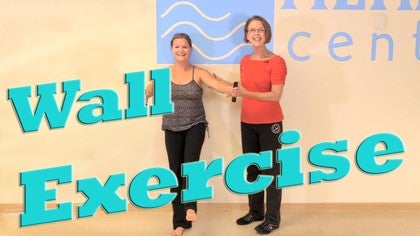 Wall Exercise
Rachel Taylor Segel
Special
10 min
The Pilates Center
#1355
Amy Havens reminds us that "movement is medicine" with her quick warm up at the beach. Dec 11, 2013 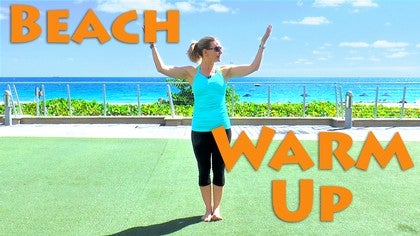 Laurie H
1 person likes this.
This is great. I never knew this existed. Thanks for the information. I like his level headed attitude.

Jennifer S
1 person likes this.
Pilates love all over...after all, aren't we all here to help eachother? thank you for the reminder. plan to check out your 2 sessions. Thank you again PA

Kristi Cooper
1 person likes this.
Despite the fact that I was completely jet lagged and we only planned to go for a half hour but we enjoyed talking with each other so much I stayed for hours! Thanks Reiner!

Daniela R
1 person likes this.
Yes great forum ! I agree, we can all connect and learn from each other, and share our love to Pilates, what we do! Liebe Grüsse
Skip to Latest