Marilyn Schlitz, PhD, brings us this discussion she calls "Bridging Consciousness, Science and Society," which addresses current diverse approaches to health and healing. It explores the science behind subtle energies, bio fields, and mind body practices and asks how we can bring science and healing together.

- Learn about world view transformation and how it is a profound shift in consciousness resulting in long lasting changes in the way we experience and relate to our self, others, and the world.

- Understand the barriers to integrating experiences and transforming our realities.

- Learn the steps for cultivating positive transformation and nurturing a world view awareness.

Presented at the 2013 Polestar Life Conference, this workshop invites each of us to embrace the gifts of healing for ourselves, our relationships, and our world.
What You'll Need: No props needed

Go to this Program Playlist
Workshop $69
Michele Larsson teaches you how to accommodate more people into each hour at your studio in order to maximize your earning potential. Dec 06, 2013 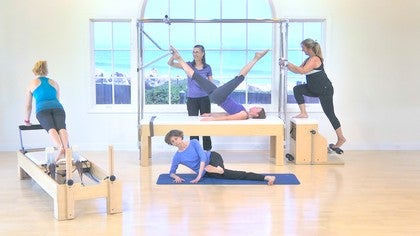 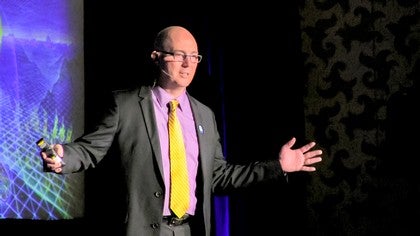 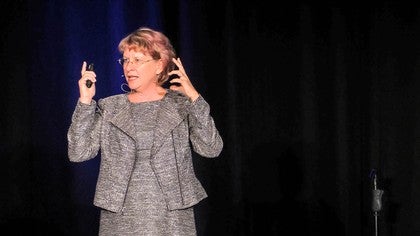 Richard H
I enjoy all of your Premium seminars. Would you please think about offering a monthly premium monthly price rather paying a little here and a little there? This would really simplify my accounting procedures.

John Marston
Richard ~ Thank you for your idea. We typically publish two pieces of premium content per month and the price for members varies from $29 to $69. As the price is not consistent we have struggled to determine what a premium subscription price should be. I welcome ideas on how to create this service and be fair to everyone.

Cali Teter
It would be nice for home pilates users to view a short condensed version of the video for a smaller price, if possible.

John Marston
Cali ~ Do you have any thoughts on the format you would like? I would like your input on how many minutes and what price would be acceptable.
Skip to Latest