How Piper the Petite Pilates Princess Learned About Courage
Once Piper finds her own strength and confidence, she continues to discover all kinds of things through Pilates – courage, observation skills, the ability to stand up for herself, how to trust her own instincts, and so much more. As her adventures continue, she’ll learn about the size of her heart and all about beauty. 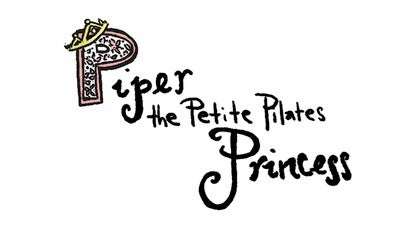 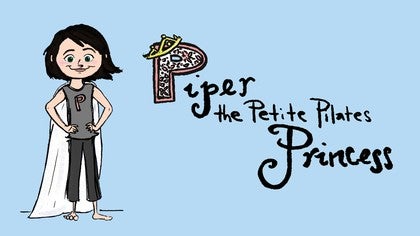 NancySanchezPilates
LOVE THIS. Waiting for the book...seriously! And the complimentary animated video...I can see it... Thank you! And you go, Piper!

Kathleen M
1 person likes this.
This is so great!! I’m definitely getting my 6 year old daughter to listen!

Kimberley Michelle
1 person likes this.
Audio was great.  My 9 year old daughter loved it!  Maybe she will start doing some Pilates with me now!

Sandy
1 person likes this.
I absolutely love this! Clever stuff and perfect for young and old. Thank you so much - I will definitely share to with my Pilates clients!  Thank you again.
Top Skip to Latest