On June 2, 2020, we talked to Maria Bardet to learn how Pilates teachers and studio owners can work with local government to get the support needed to reopen Pilates studios. She explains the importance of developing a relationship with your local government as well as how you can show them what you are doing to keep your clients and staff safe.

The Pilates Report - Playlist 2: Maintaining Your Business During the Pandemic 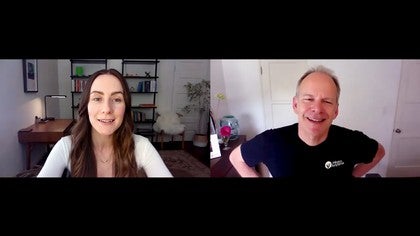 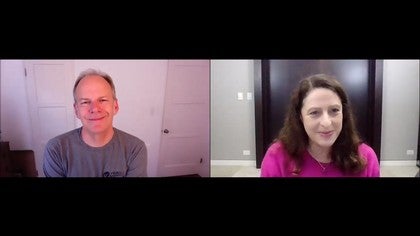 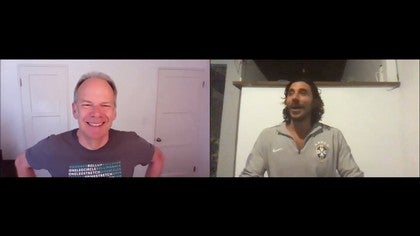