Loading...
Whether you are a longtime Pilates practitioner or someone who wonders what this “Pilates” thing is all about, you may not be aware that before Pilates was a form of exercise, it was a person.

Joseph Pilates was born near Dusseldorf, a city in western Germany, in 1883. He was a sickly child, suffering from rickets (a condition in which bones do not develop properly), asthma, and rheumatic fever. His determination to overcome these childhood ailments led him to the practice and excel at bodybuilding, gymnastics, diving, and other physical pursuits. He studied Eastern and Western forms of exercise and philosophies and was greatly influenced by ancient Grecian and Roman regimens.

THE BIRTH OF A METHOD

In 1912, Joseph Pilates traveled to England. When World War I broke out, he, together with other German nationals, was interned in a camp on the Isle of Man. While there, he taught and practiced his physical fitness program, which was influenced by sources as varied as yoga and the movements of animals, particularly cats. In the camp, Pilates began devising apparatuses to aid in the rehabilitation of injured, disabled, and sick prisoners of war. A possibly apocryphal story cites the iron bed frames and coiled mattress springs as inspiration for the famed Pilates Reformer. 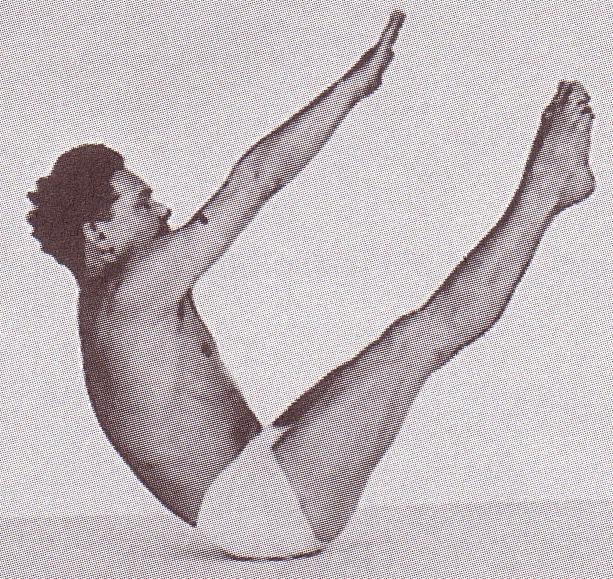 After the war, Joseph Pilates returned to Germany, where he continued to study fitness and movement. Eventually, he was invited by the German government to train the new German Army. Recognizing the implications, he decided instead to emigrate to America. He may have been invited to the United States by the manager of world boxing champion Max Schmelling. In any event, on the ship sailing to the United States, Joseph met a woman named Clara, who soon became his wife.

In 1926, Joseph and Clara Pilates set up the first Pilates studio on Eighth Avenue in New York City. A varied and diverse clientele frequented the Studio, including the elite of New York society, circus performers, gymnasts, and dancers. The dance community, in particular, were early adopters of his work, drawn by Joseph Pilates' inherent and deep understanding of the workings of the human body. Dance world luminaries such as New York City Ballet co-founder George Balanchine, and the modern dance pioneers Ted Shawn and Martha Graham, among many others, were among the first to recognize the value of his work, whether for rehabilitation or improving performance and technique. 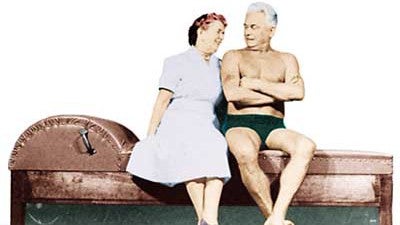 Over the course of his career, Joseph Pilates developed more than 600 exercises for the Mat as well as on the various apparatuses he invented, such as the Cadillac, the Reformer, the Wunda Chair, and the Spine Corrector. The guiding philosophy in his work, which he referred to as “Contrology,” was the notion that exercising the entire body in concert, as opposed to spot training individual muscles, was the way to achieve good health. 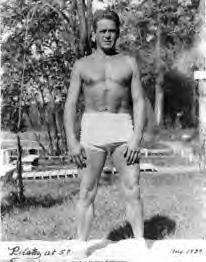 Using a proprietary system of springs and pulleys that create progressive resistance, the Pilates apparatuses work the limbs while enlisting the stabilizing muscle groups (notably the trunk or core, which in Pilates is called the “Powerhouse”) to maintain correct positioning and good alignment. Another way that the Pilates method differs from other types of exercise is that Joseph Pilates regarded Contrology as a way of life, rather than merely a series of exercises.

GETTING THE WORD OUT

Joseph Pilates’ ideas on achieving total health are preserved in his writings, which include the books Return to Life Through Contrology and Your Health. In addition to his teaching and writing, he was also a prolific inventor, filing more than 26 patent applications for his apparatuses as well as his own designs for futuristic furniture that promised a healthier lifestyle.

Pilates' work and teaching lives on through a group of his earliest students, now collectively known as the Pilates "Elders." These teachers worked closely with and, in some cases, for Joseph Pilates before going out on their own and, in turn, passing on the direct connection to the man and his method to their own students and apprentice teachers. At Pilates Anytime, we refer to these connections as the Pilates Lineage. Today, some of these elders are still teaching, well into their eighth decades.

Joseph Pilates continued to advocate for and teach his method well into his old age, even once he was no longer capable of performing the exercises himself. His impressive physique is evident in a famous series of photographs taken by photojournalist I.C. “Chuck” Rapoport, who visited Pilates’ New York studio in 1961 for Sports Illustrated. Pilates died of emphysema in New York City in 1967 at the age of 83.

This article draws from biographical material provided by BASI Pilates. 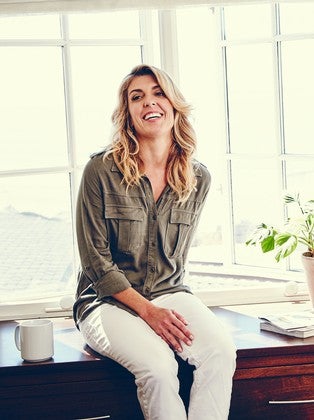 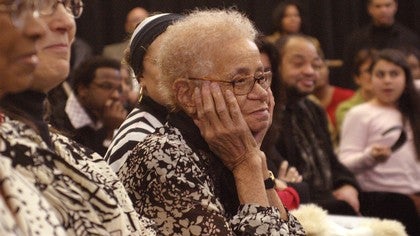 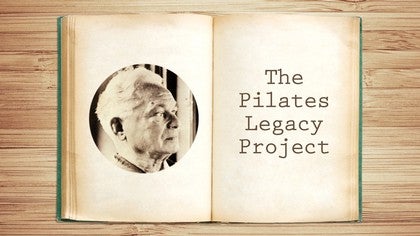 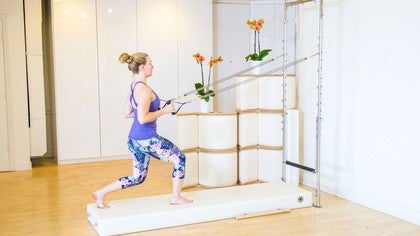 The Ultimate Guide to Pilates Equipment 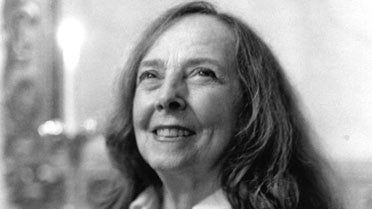 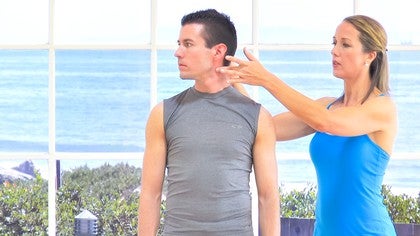 Maryam
1 person likes this.
Thank you for the brief history!

Kristi Cooper
Eva T Oh my! Thank you! Portions of this article were written years ago, before it was discovered that Joseph Pilates said he was older than he was. I don't know if we know for sure why he did that, but many think it had to do with either Clara's age or his desire to appear more vital/fit for his age. Great catch and I really appreciate it. We have corrected it in the blog now.

Eva T
Kristi Cooper Thanks for your prompt action. I just wondered about the dates, including lots of different versions on websites of what and where Joseph Pilates was doing what. I discover this while trying to gather a resumé for presenting the background for his magical training concept. BTW do you know, why "Contrology" is no longer used, as it makes much more sense. PS! Funny fact detail; mee too I add some years to my age (64) in order to "impress" my students - and it works

The Ultimate Guide to Pilates Equipment

How Pilates Can Help Tight Shoulders 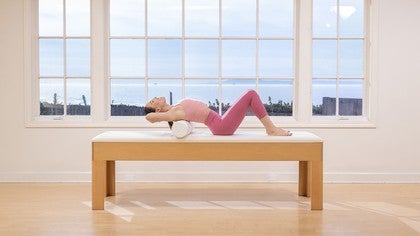 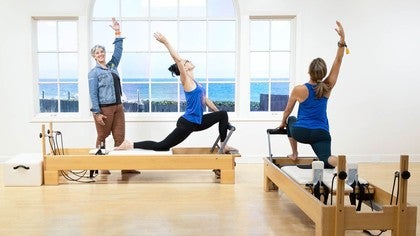 How Pilates Can Help with Symptoms of Menopause 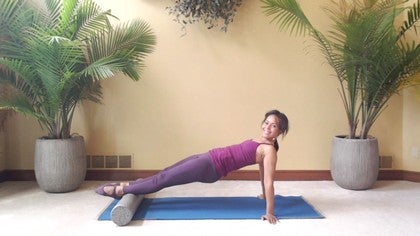