Join Kristi Cooper in a creative, yet straightforward Mat class with the Magic Circle. The Magic Circle will support and guide you to connecting deeper into your core, arms, and legs. You will feel spacious, challenged, and happy you showed up for yourself. Get ready for a twist with Kristi bringing a few exercises from the Reformer to the Mat!
What You'll Need: Mat, Magic Circle 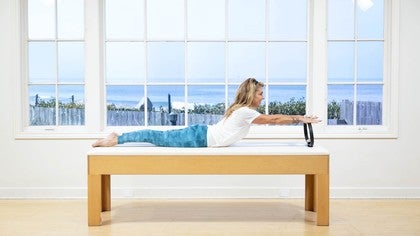 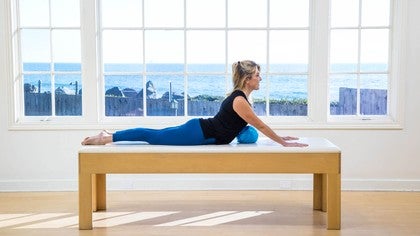 Get Moving Mat
Kristi Cooper
Level 1/2
40 min
BASI Pilates®
#3959
Watch Next
In this Mat Workout, Kristi uses the Magic Circle to create a deeper sense of connection to your core. Oct 12, 2014 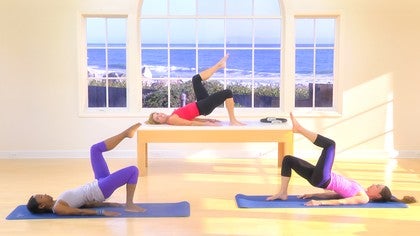 Pauline E
2 people like this.
Thank you, Kristi! Just what I needed today.

Hannah J
2 people like this.
Was literally thinking that it would be lovely to have a class from you before logging in today. Thanks as ever Kristi x

Maria P
2 people like this.
Wonderful energy- a great class to do in the morning or after a busy day! Thank you Kristi!

Holly J
1 person likes this.
That was a wonderful quick class. Thanks, Kristi!

Veronica
2 people like this.
Lovely with a new Magic Circle class! Many Greetings from Sweden
Top Skip to Latest
Showing 1-10 of 39