Melissa Connolly teaches an advanced Mat class inspired by her mentor Julian Littleford. She smiles the whole time even as she continues to "add" more to the challenge. This class will build your strength and endurance. If you don't mind being pushed, you'll be smiling right along with Melissa!
What You'll Need: Mat 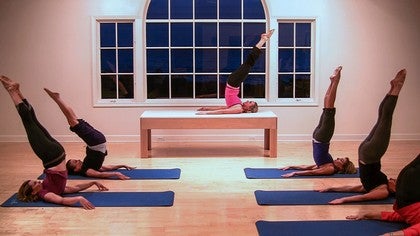 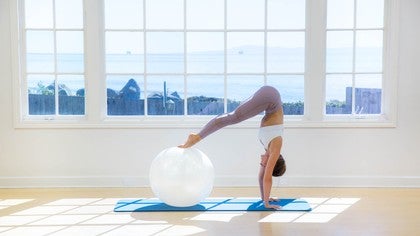 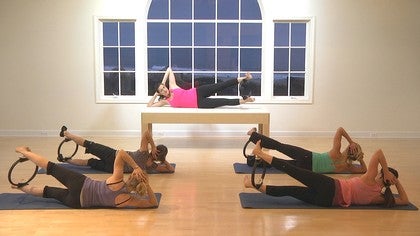 Elaine W
Absolutely loved this class, not sure any of my clients are quite up to the challenge yet, but for me it was brilliant!

Elaine F
Loved your class especially the pace! Adding it to my favorites.

Rachel P
Great class, I really enjoyed it! I love the series of building up the number of reps and then building back down. I'd love to see more level 3 mat classes! :)

Anita H
2 people like this.
Totally brilliant class! Well done Melissa. Tried to smile all the way through and it made it more manageable! Thank you for sharing your knowledge with us.:)

Elaine F
Loved the class and the pace would also love to see more level 3 classes.

Jeff R
Fantastic tough class. It's nice to incorporate a cardio session and pilates all in one. Great job, Melissa.

Donavan B
Brutal, heel beats! Nice to have met you at JL Conditioning Melissa, good luck out East.

Jennifer S
1 person likes this.
Great class....love the Littleford variations. Devoted a class to his style this week-students loved it. Higher repetition gives students a chance to REALLY explore the exercises. Thank you!