In this discussion, Suzanne Gutterson talks about what it was like to work with Eve Gentry, first as a dancer and dance teacher, then as a Pilates student and teacher. She shares some of the imagery that Eve used when she was teaching and how Eve was a tough but gentle teacher. According to Suzanne, Eve's greatest contribution was her Pre-Pilates work which she called Gentry Work. Eve was able to teach people how to move correctly and to let go of their pain. It is wonderful to hear from Suzanne how Eve's work made a great impact on her life.
What You'll Need: No props needed

Go to this Program Playlist
This Video
In this discussion, Suzanne Gutterson talks about what it was like to work with Eve Gentry... Oct 21, 2013 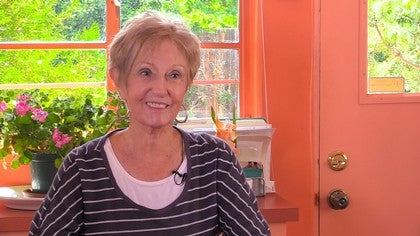 Suzanne Gutterson on Eve
Suzanne Gutterson
Discussion
25 min
Pilates History
#1265
Watch Next
Linda Tarney, who was the Chair of the Tisch School of the Arts, talks about her relationship with Kathy Grant. Oct 28, 2013 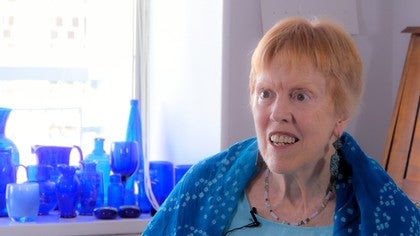 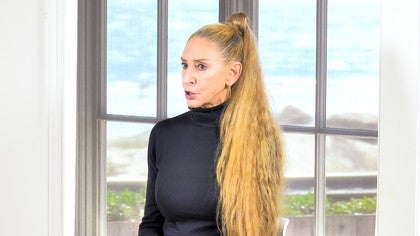 Kerry
4 people like this.
What a lovely lady. Thank you for sharing.

Ann S
2 people like this.
This is sooo interesting....a terrific historic series
Thanks

Playforever
Such an inspiring lady you are Suzanne - I smiled throughout this video! Thank you!

NancySanchezPilates
Thank you, Suzanne. I was moved and inspired by your stories about your personal history and your memories of Eve.

Suzanne Gutterson
It was heartwarming to read your comments. thank you all.
Suzanne
Top Skip to Latest