In this video, Gil compares the dissection of an unfixed form to a fixed form while looking at the viscera. 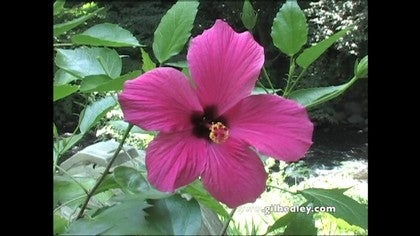 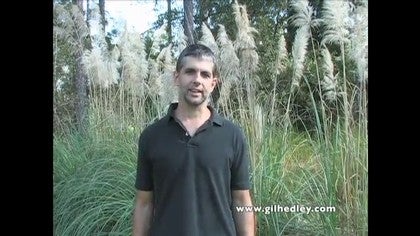 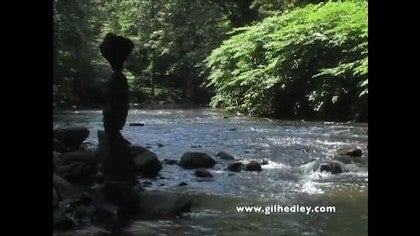