In this video, Gil looks at different types of adhesions and the effects they have on the viscera. 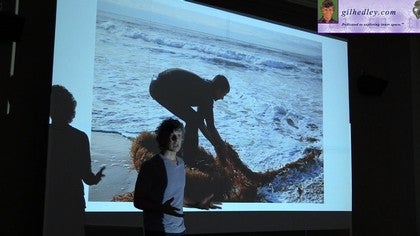 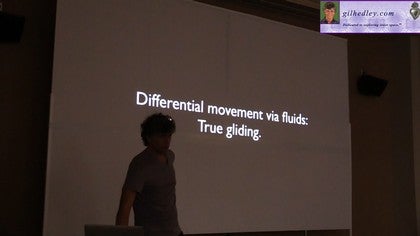 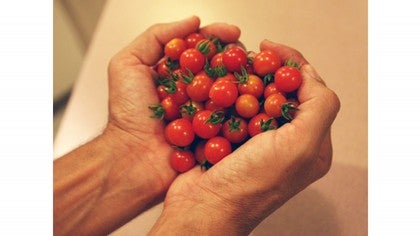 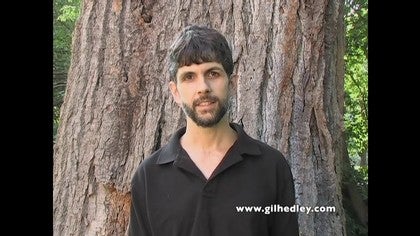 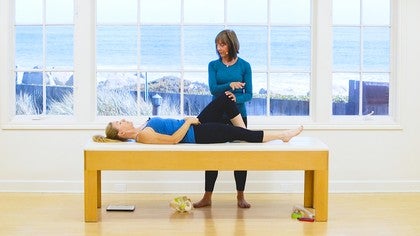 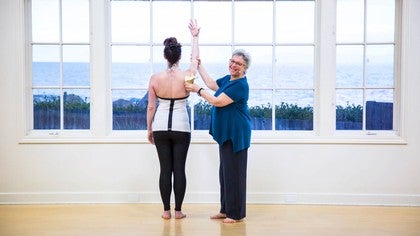