Learn how to use bone rhythms to cue movement with this tutorial by Lesley Powell. She looks at the structure of the bones in the lower body and shows you how to identify them from a skeleton to a human body. She then shows how you can use this concept in standing movements and on the Reformer.
What You'll Need: Reformer 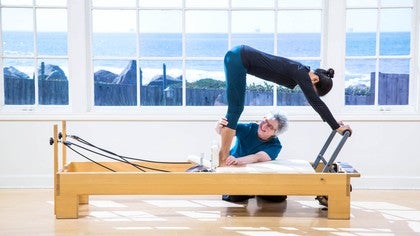 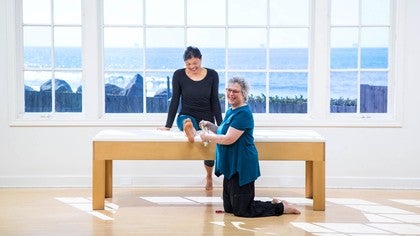 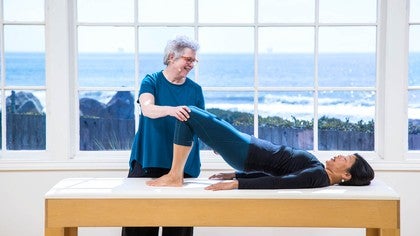 Bonnie
This is something I’ve been wanting to review so appreciate this tutorial as well as the others coming up!  Thank you!

Laurie
This was really helpful, especially getting more understanding of the bone rhythm of the talus.  Do the bone rhythms of the tibia/fibula always go in tandem? Looking forward to the series! Thank you Lesley.
Skip to Latest