On March 30, 2020, we held a live webinar with Joanne Bezzina to learn about how they are handling everything in Australia during the global pandemic. She talks about their healthcare system and how the government is supporting them in addition to how her studio, Pilates on George, has been impacted. She also gives advice for teachers who have started teaching online so that they can still feel confident in a different setting. 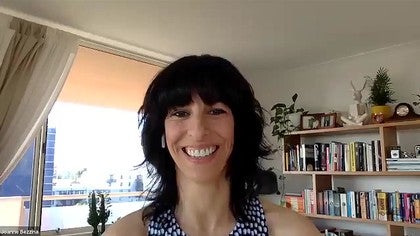 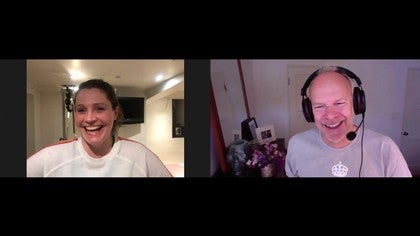 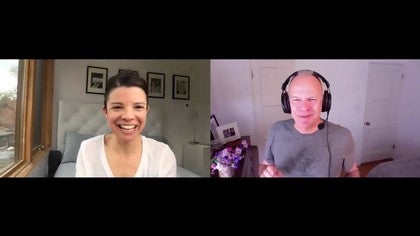