In this video, Brett Howard shares his thoughts on the Black Lives Matter Movement and why it is important. He also gives an example of a time when he was racially profiled and how many black people experience similar situations. 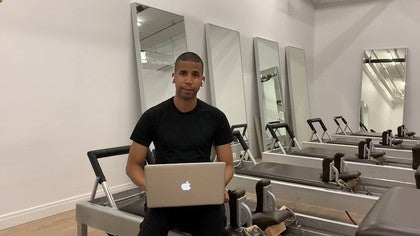 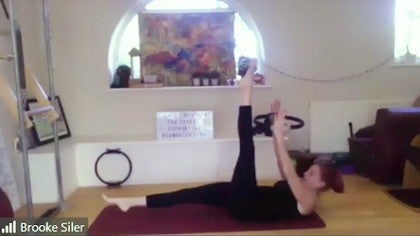 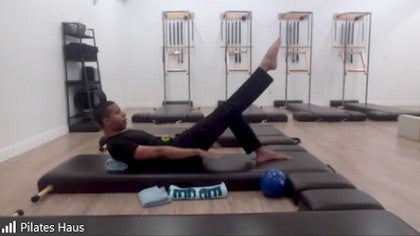 Lauren Thornton-Brown
1 person likes this.
Thank you for this Brett. Keep me’ comin please. I stand with you.

Lori
1 person likes this.
I am so sorry that this is your experience and the experience of so many people in this country.  It is wrong.  I hope things are at least beginning to change for the better and we will make inroads towards a more just and equal future for all people in this country.  Thank you for sharing this.  Thank you for all of the teaching you are sharing with us.  Best to you.

Susannah R
1 person likes this.
Thank you for your searing words and powerful video Brett (as well as for all your all your wonderful teaching on this platform). I appreciate Pilates Anytime helping raise awareness and funds for Campaign Zero.

Jill C
I love you, Brett. Thank you for sharing what shouldn’t happen to anyone, especially not to my friend. I stand with you and Campagn Zero. Always. ❤️

Kathy D
Dear Brett, I have been a huge admirer of yours for as long as I can remember. You are a super star in our Pilates world. I bought your book on Pilates for Children and your sweet and loving nature are precious. I will join Campaign Zero and I send a heartfelt hug to you. In solidarity, Kathy Demac💜

Martine W
Brett thank you - you’re presence and insistence on speaking the truth is so affirming for all us Black instructors in this white (and often apolitical) Pilates world. Thank you.

Shannon W
1 person likes this.
Thank you for sharing your experience. Thank you to Pilates Anytime for inviting a dialogue on this platform when so many others in the Pilates world have remained silent on this. It is absurd that we value breath so strongly in our work, and ignore the breath snuffed out of those that have been placed on the margins. I stand with you, and I appreciate you.

Kitty K
Just discovered you. Thank you so much for speaking out, sharing your knowledge and being vulnerable. I hope we keep having these conversations in the Pilates community and beyond.
Top Skip to Latest