How do you know if a total knee replacement is the right choice for you? In this discussion, Dr. Brent Anderson shares his insight that will help you make a decision when considering a total knee replacement. He gives you questions that you can ask yourself to help you prepare for this procedure and he provides tips for picking your surgeon, prosthesis, and other important factors for your surgery.
What You'll Need: No props needed

Go to this Program Playlist
This Video
Dr. Brent Anderson shares his insight that will help you make a decision when considering a total knee replacement. Jul 07, 2022 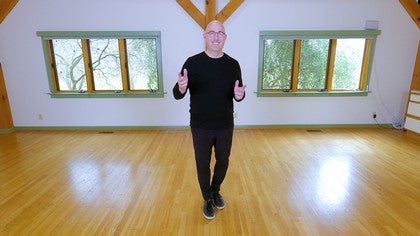 Knee Replacement Preparation
Brent Anderson
Discussion
30 min
Polestar Pilates®
Discussion
Watch Next
Dr. Brent Anderson explains the purpose of pain so you can learn how to manage it when it is time for your recovery from a total knee replacement. Jul 07, 2022 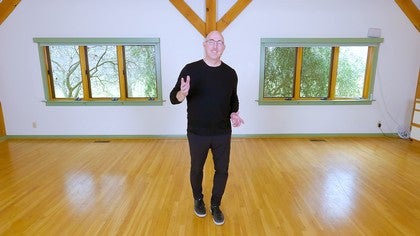 Understanding Knee Pain
Brent Anderson
Discussion
25 min
Polestar Pilates®
Discussion
Dr. Brent Anderson shares tips that you can use to help you before and after surgery. Jul 07, 2022 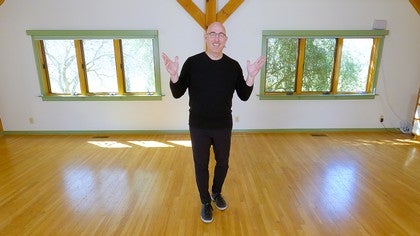 Adrian D
Thank you so much for all the invaluable knowledge you have shared in these lectures. Hoping your surgery goes well.

Mary Ellen W
Thank you, Brent, and Pilates Anytime, for this very informative series. I would love to have similar information relating to bunion surgery.
Skip to Latest