Condition your body for action sports in this Mat workout with Ed Botha. He prepares your body for the waves, snow, and many other activities by focusing on stability in the body and conditioning of the spine. He includes many slow and controlled movements, like isometric holds, so you can work with precision in your body.
What You'll Need: Mat

Mat Workout
Warm up your body for action sports.

Heike
Hey Ed, i like your Class and love the Little Special Variations
Thank You

Holly
LOVED everything about this class Ed. Thank you.. even the side kneeling series which I usually dislike (due to lack of form) you made me love it by following up with the side bend oblique work. Will be doing again soon!

Ira
Slow and control…Thank you! It was great!

Monica
1 person likes this.
Ed- you are an excellent instructor; cueing is spot on. I love the attention to the hip stabilization. Thanks for your videos!

Anne
Lots of fun and challenge! Thank you 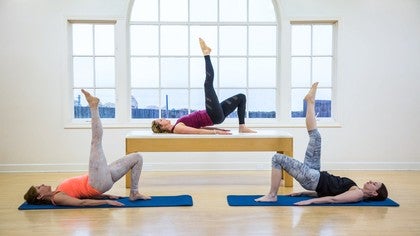 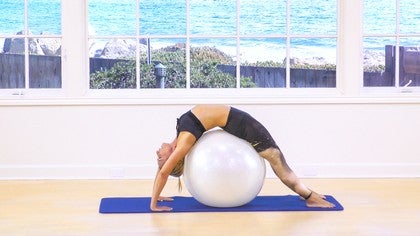 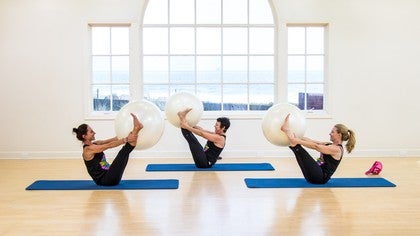