Welcome to Day 7! Since it was a beautiful day, Kristi thought the best way to practice expansion was outside on a beautiful day! After working on grounding in the previous class, we're moving on to find more room in the bones. Kristi invites you to use your breath to help with your expansion so you can feel the depth of each movement.
What You'll Need: Mat

Go to this Program Playlist
This Video
Expansion, Breath, Space, Open May 06, 2017 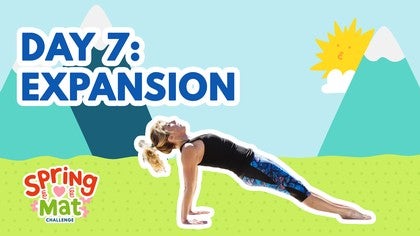 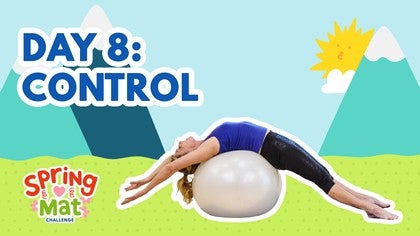 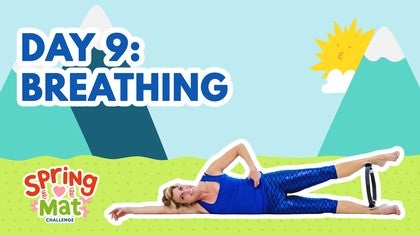 Nesrine F
1 person likes this.
Great workout, sequences and cueing. I love the flowing of the class .The expansion feels so good
after sitting many hours in the plane ☺️

Tess
1 person likes this.
Yes day 7!!! I needed this re-set. Thanks Kristi.

Andree D
1 person likes this.
It feels so good to commit to doing each and every single day of this Challenge. Thank you Kristi.

Sue B
1 person likes this.
fab , loved the scenery but my imagination had to work really hard on a grey uk morning ! Thank you Kristy

Evemarie G
1 person likes this.
this consistency is paying off!!! feel better each day, thank you Kristi

Maryam
1 person likes this.
after one day sitting behind the computer, its was what my body need. Thank you Kristi xoxo