Get ready to play with this fun Mat workout by Jenna Zaffino. She uses the Magic Circle in creative ways, using it to strengthen and stretch throughout the class. She encourages you to let your body move how it needs to so you can feel open and free.
What You'll Need: Mat, Magic Circle 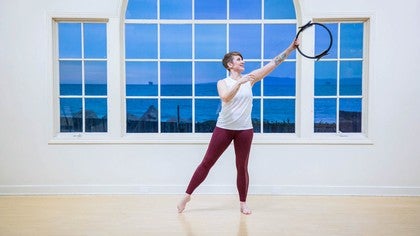 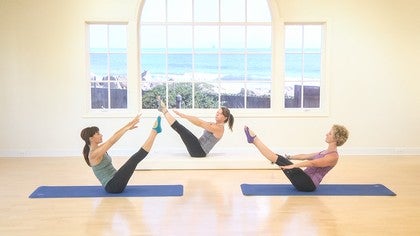 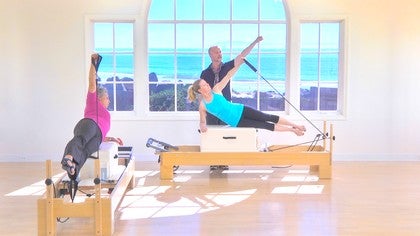 Jenna Zaffino
1 person likes this.
Jennifer - You are so welcome- I felt like I was racing the sunset and it just made sense to throw caution to the wind and play! Thank you for talking the class!

Galina D
1 person likes this.
It was so nice! Thank you, Jenna!

Jenna Zaffino
Thank you Lina and Galina !  I truly appreciate you moving with me!

Kristi Cooper
Jenna Zaffino We WERE racing with the sunset and this class is wonderful! Thank you!

Marijane P
1 person likes this.
So fun! And challenging