Relax and allow Debora Kolwey to dissolve any tension you're holding in your head and neck with this restorative class. She uses beautiful imagery and creative visualizations to help you let go of stress you may be unintentionally holding and gently mobilize your neck. She ends with a technique using a towel or blanket to help you support your neck and soften your upper body for a final sweet release.
What You'll Need: Mat, Towel 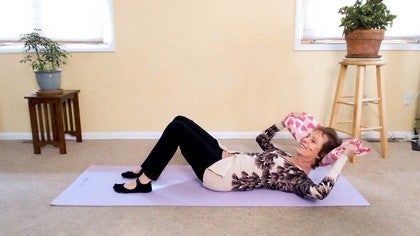 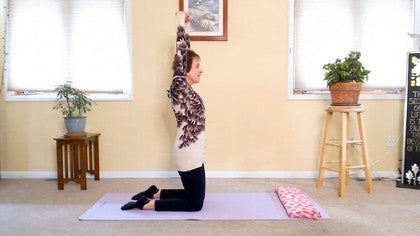 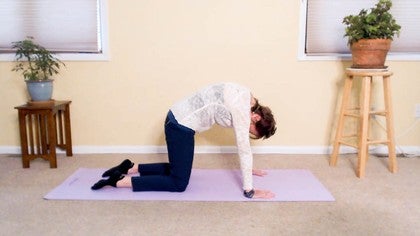 Cynthia G
1 person likes this.
Perfect for a hot Friday afternoon.  Thank you.

Julie D
2 people like this.
Thank you! It feels like a PCM Feldenkrais classes (the pie section)

Angela M
1 person likes this.
That was so  relaxing!

Deirdre Adkins
1 person likes this.
Always a ray of light.  Thank you for this.