In this final class, Brett Howard puts everything you've learned together and encourages you to have fun with it! This is the most challenging class of Brett's series, but by following along to his clear and rhythmic cueing you will be a great success! This is a full-body class hitting the full expressions of Intermediate Reformer exercises that will leave you feeling strong and accomplished!
What You'll Need: Reformer 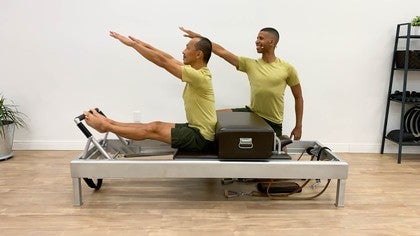 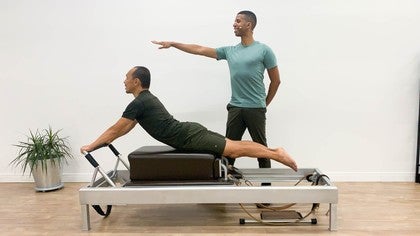 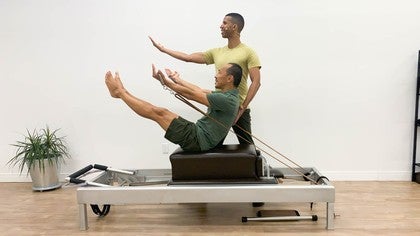 Lori M
2 people like this.
Loved this traditional flow with so many fun variations. Quick, strong and challenging. Thank you!

Emma B
Lovely progressions and build up of pace. Thank you very much!

Tammy W
Thank you for the wonderful classical class. Such fun variations also. Love the 30 minute fast paced classes. I never have time for the long ones. 🙌🏻🤸
Top Skip to Latest