Listen to Jillian Hessel share how she came to Pilates and how she met Kathy Grant. She talks about the interesting mix of clients in Kathy's studio and how Kathy could tell if they were working correctly even without looking at them. Jillian also remembers Kathy's love of teaching and the fact that Kathy never gave up on her students.
What You'll Need: No props needed

Go to this Program Playlist
This Video
Listen to Jillian Hessel share how she came to Pilates and how she met Kathy Grant. Apr 14, 2014 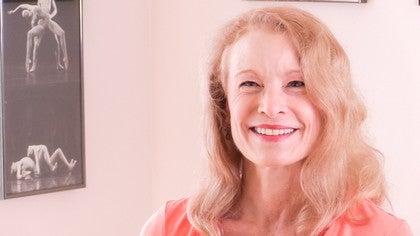 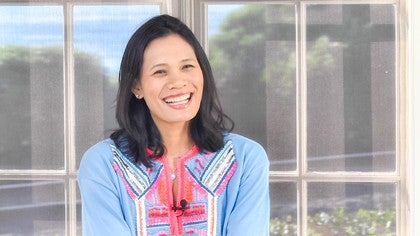 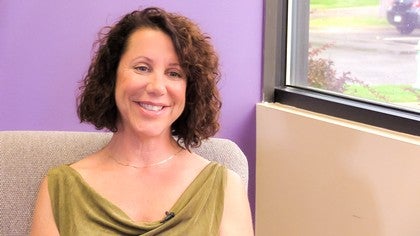 Yoly N
2 people like this.
Thank you so much for sharing, it is really inspiring.

Lynn P
2 people like this.
Thank you Jillian for sharing your time with Kathy with us. I think its so important that Kathy's work be remembered and taught as an example of how Joe's work could be more to each individual than just a set of exercises..

Kerry
Thank you for sharing your story of such an amazing woman.

Jillian Hessel
1 person likes this.
Kathy was truly an amazing woman, who had to overcome so much. She will always be a daily inspiration for me, and I am so lucky to able to share my experiences studying with her with everyone via PA!

Reiner G
Thank you Jillian and PA for sharing this with us. Hearing this stories about Kathy Grants abilities and dedication makes me very humble.

Nicole F
Thank you for sharing your Kathy Grant journey. I am a graduate of the Heritage Training with Cara and have fallen in love with Kathy's work. There's so much to learn. She was a gem.

Suvi K
I love this, thank you