Kevin Bowen shares how he first became aware of Pilates when he saw the book The Pilates Method of Physical and Mental Conditioning at age 16, and then later when he got a newsletter about the Institute for the Pilates Method from Michele Larsson. He talks about training with Madeline Black and later Deborah Lessen and how he had to break away from his aerobic and fitness background while he was learning Pilates. Kevin believes Pilates is more than just exercise and he explains what the work means to him.
What You'll Need: No props needed

Go to this Program Playlist
This Video
Kevin Bowen shares how he first became aware of Pilates when he saw the book The Pilates M... May 28, 2014 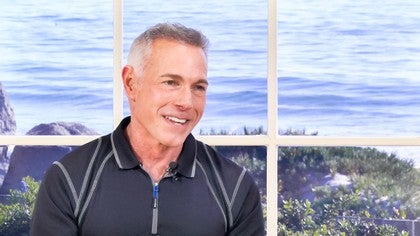 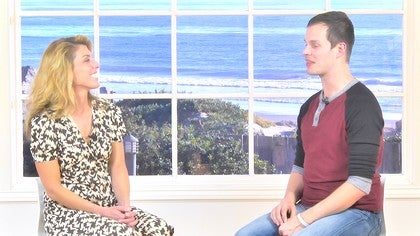 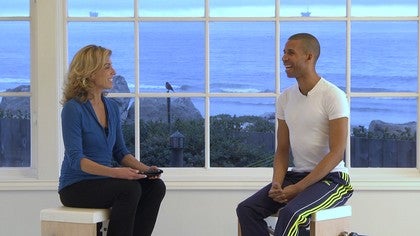 Sharon Spaziani, Lmt, NCPT
Thank you Kevin for sharing your story with us~
Skip to Latest