Debora Kolwey tells us how she started Pilates and the journey that led her to find Eve Gentry. She shares what she learned from Eve and Michele Larsson when she was an apprentice at their studio, and how she was able to use Eve's methods on herself when she was recovering from a double mastectomy. Debora also remembers how Eve was supportive and encouraging, and how she always reminded them to teach the concepts, not just the exercises.
What You'll Need: No props needed

Go to this Program Playlist
This Video
Debora Kolwey tells us how she started Pilates and the journey that led her to find Eve Ge... Jun 09, 2014 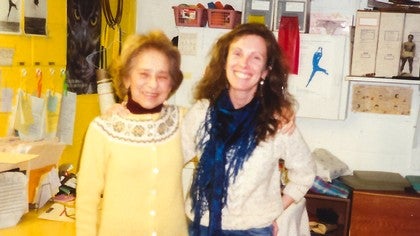 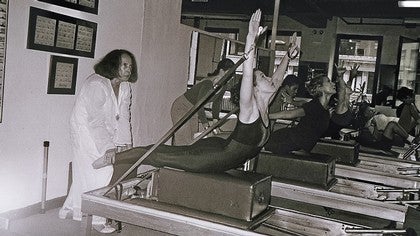 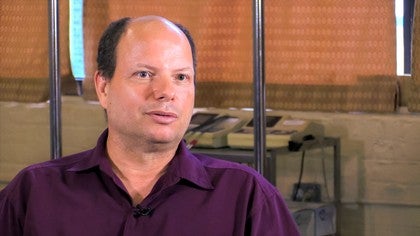 Mat Work
Thank you for sharing your experience with Eve Gentry.I often think Eve Gentry does not get the recognition she deserves.Wonderful stuff.

Lita O
What a beautiful and heartfelt story! Thank you!!

Lesley Logan
3 people like this.
Deb, I was missing you and I played these while I worked. I felt like you were talking just to me. You are such a bright spirit and I love the stories and experiences you shared.

Jennifer A
Debora, I am a Pilates instructor and I also want to have 'that thing' you mentioned! And that I have seen that the Elders had, they were just amazing! Thanks for sharing this with us!

Patti
1 person likes this.
What Eve was shines through you and is mixed in with your wonderful spirit and intelligence. She was the rising dough and you are the chewy bread! You are remarkable and I look forward to seeing you in San Diego in November.

Reiner G
1 person likes this.
Thanks for this interview. Eve must have been a great person and obviously you are too.
Top Skip to Latest
Showing 1-10 of 13