In this workshop, Alan Herdman offers programs for pre and post-operative hip replacements. He shows the slight changes that need to be made depending on the stage of surgery your client is in. By learning these exercises, we can teach people how to get their coordination back and how to use their body.


- Learn new ways to use props to support the body

- Learn how muscle imbalances will affect the rest of the body

Go to this Program Playlist
This Video
In this workshop, Alan Herdman offers programs for pre and post-operative hip replacements... Dec 19, 2014 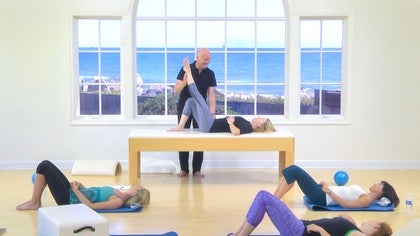 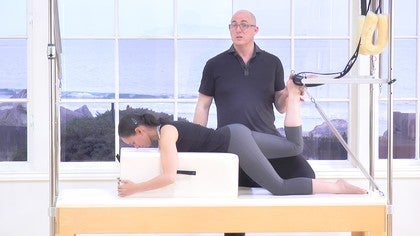 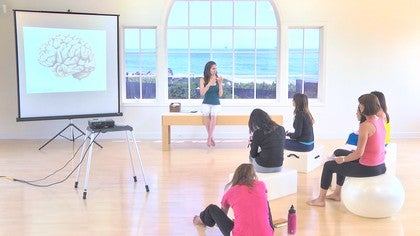 Karin B
1 person likes this.
Very interesting and useful workshop. I liked the clearly explained exercises and the detailed background information. Purchasing this workshop is definitely worth doing, thank you Alan.

Perla Z
Thanks Alan, always is an honor to listen your valuable experience.

Ellyn B
Thank you so much, your explanations are very clear and informative. So glad I purchased this workshop, It has really helped me understand movement around hip replacements.

Stanislava I
Thank you, Alan! Lots of things to think about.
Skip to Latest