Own Your Own Workout

Take ownership of your Mat work with this progressive series of classes by Benjamin Degenhardt. In this progression, Benjamin decodes the traditional Mat work so you can better understand the relationship between different exercises. These sequences will help take your home practice to the next level as you begin to master these concepts from beginning to end.
What You'll Need: No props needed

Progressions - Playlist 4: Own Your Own Workout

Go to this Program Playlist
This Video
Take ownership of your Mat work practice with this progressive series of classes by Benjamin Degenhardt. Aug 25, 2015 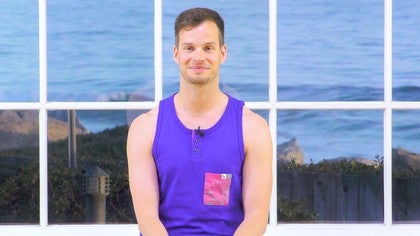 Own Your Own Workout
Benjamin Degenhardt
Introduction
3 min
Non Pilates
#2267
Watch Next
Explore the basic concepts and movements that reappear in a lot of the Mat work in this class with Benjamin Degenhardt. Aug 19, 2015 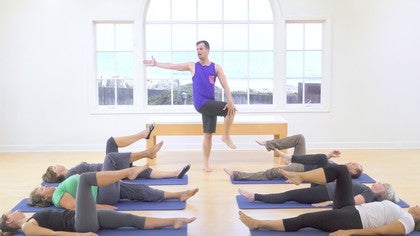 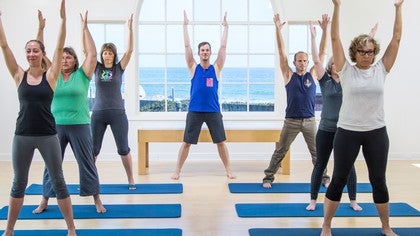 Susan B
1 person likes this.
Thank you for doing this series !!! As an older adult who takes 2 or 3 mat classes per week at my local studio, I would like to add to that by doing mat work at home. So this series will be very helpful !!

Summer T
3 people like this.
I live in a semi rural area where there aren't a lot of studios. I practice primarily on my own 4-5 times per week in my home studio. I'm looking forward to watching this series as a way to stay motivated and inspired, which I do need every now and then, so thank you!

Stephanie R
1 person likes this.
Really lovely description of each movement. How to lift the head correctly was extremely useful.

Joni N
2 people like this.
Provide the movement we "deserve"....what a lovely philosophy!

Keva J
I have taken in a lot already...love it!!
Top Skip to Latest