How do you work with a client who has gone through some kind of trauma? In this tutorial, Christi Idavoy addresses this topic with a discussion and gentle movement to help set clients up for success. She talks to Kristi Cooper, who recently had a concussion, to start a dialogue about her trauma, her apprehension in her movement practice, and the goals she wants to obtain moving forward. Christi then invites Kristi onto the Reformer, to bring her into a state of inviting joy of movement back in to her body.

This video is intended for those entering back into movement after acute care and have received medical clearance to do so. This video does not provide specific trauma protocol for any condition.

Kristi has written down a few key points that she learned after working with Christi. Click the link below to read her thoughts.
What You'll Need: Reformer

Silke L
8 people like this.
I love you two for this and the preview video when you talked! I thank you deeply for letting me being part of this, - it definitely talks to some hidden chambers in my heart! And the fear of not always standing up to expectations, - my own and those of others.. How beautiful was the moment when Christi closed the chain by putting her hands on Kristis feet and you melted into one body, giving and taking, connected through intention, breath and movement! I am very moved. I wish you well Kristi and I thank you Christi for showing us a way to be with a client like this in such a warm and thoughtful way!

Z A
3 people like this.
Very very professional and therapeutic approach. Kristi please take care and get well soon. Much love and healing prayers from Istanbul.

Lori
3 people like this.
Thanks for sharing this Kristi. I'm so sorry that you are going through this. Your idea for Pilates Anytime has been pivotal in helping me with chronic illness and I thank you for that and send my best wishes for healing to you.

Christi,I have only recently discovered your videos and am so excited to see more. You have a wonderful, calm, nurturing presence, not to mention expertise, and I thank you for this class.

HK
3 people like this.
I feel like I just watched a master class on how to be a more supportive teacher. Thank you both for laying bare the humanity that we try to bring to and honor in all lessons. Heal well, Kristi.

Joanna K
3 people like this.
I'm not sure this conversation and practice could have been better timed for me, Kristi and Christi – my personal trauma has been back surgery, which was the culmination of years of pain, the last few months being especially acute.

I dance too, Kristi, and my last dance was on Christmas Eve; not inhabiting my body with joy and movement is very challenging for me. I began remedial Pilates last week and recognised so much of the class which you so beautifully put together, Christi.

So thank you both for your honesty and dedication, and for sharing your wisdom and experience. I wish you happiness and full health, Kristi. We are stronger than we know!

Laura G
3 people like this.
ohhh love both of you for being so kind and sweet to each other, at the end tears wanted to come out, that means you both were so present one to each other. Hope I expressed correct the idea

Kristi Cooper
3 people like this.
Well if I didn't cry then, I am now! Everything Christi says is still so pertinent to my experience today and just what I needed to hear her and myself say (again). I shared my thoughts just after the experience that day in the description above if you'd like to read them now that you've watched. Now that I've watched, I really appreciate seeing Christi close her eyes shortly into the movement experience. I didn't know she did that that day, but I do know I didn't feel like I was being examined. I don't mind being witnessed and I know I need help. I can do that part, easier than I thought I could actually. What's hard is being examined. Exams come with news, judgement. I was not examined that day. I moved and was moved by Christi.

Kristi Cooper
3 people like this.
Silke Your description is exactly as it felt for me. I hope you enjoy discovering, then sharing more of those aspects of your heart going forward.
Joanna I am sorry for what you are experiencing too. Your words about not inhabiting your body with joy and movement resonate strongly for me. After this video was filmed, and a session with Trent McEntire (coming to PA soon) that I had just before it, I had enough of a foundation to enjoy my dancing again no matter what (how pretty, or not, just so long as it feels good). I hope you find even the smallest of ways to inhabit yourself with joy and movement everyday. I will continue to try to too. Yesterday I did it by cutting myself some fresh lavender outside the studio. 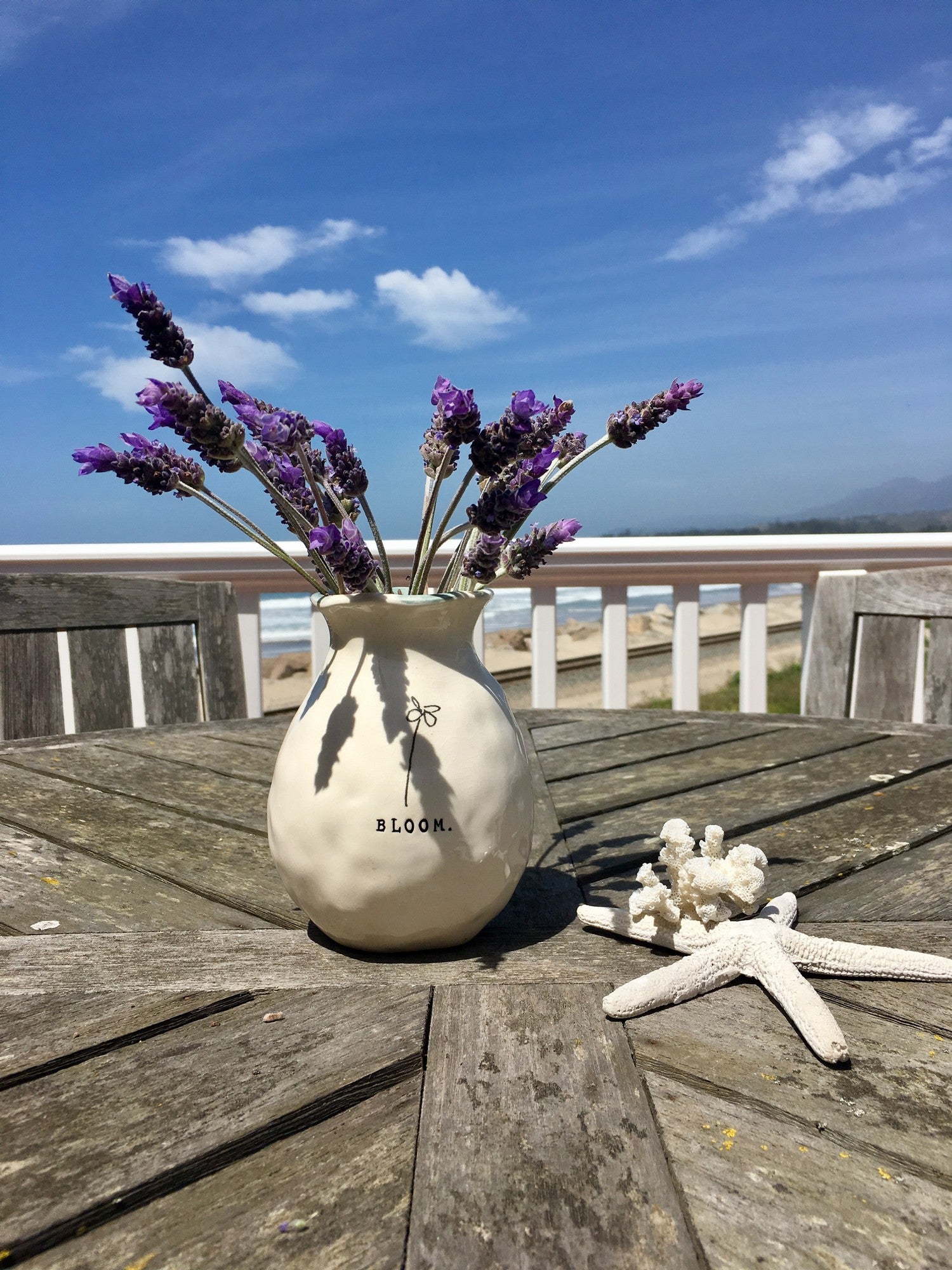 Kristi Cooper
4 people like this.
Thank you to all of you for witnessing me and this, without examination.

Megan Macgregor
2 people like this.
Once before Kristi you laid yourself bare after you were on the mend from pleurisy. You worked with Dr Brent Anderson on the Reformer and it moved me so much that I decided then and there to train with Polestar. Although I've not met Christi yet she embodies the Polestar ethos which my mentors Lisa Anthony and Joanne Bezzina joyfully infused into my learning journey.

Movement heals and I was so so happy to see you dancing again.