If you are a new teacher or you're looking for a job, then this tutorial by John Garey is perfect for you! He shares 15 tips to help you before, during, and after your audition at a new studio. These recommendations will help you feel confident so you can stand out and shine.
What You'll Need: No props needed 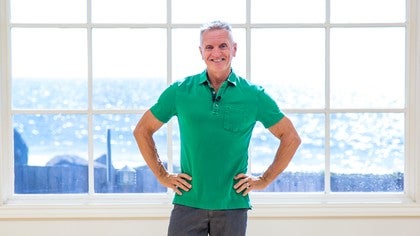 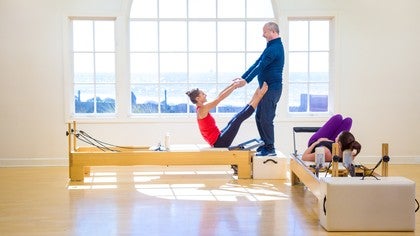 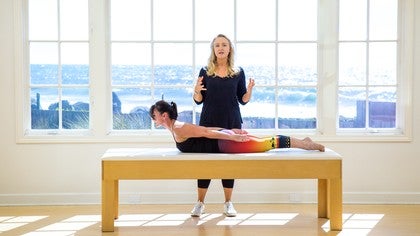 Megan Macgregor
2 people like this.
The best advice is indeed, John, if you didn’t get the job chances are that you would not have been a good fit! My Scottish gran’s variation on this was “what’s for you won’t go by you”. And the timekeeping point is super relevant for any interview because unfortunately if you are late for something important, the audition panel will assume that you are late for class. Also I’ve discovered that the more simple and basic my audition class plan, the calmer and more centred I am when I teach. Thank you for sharing the etiquette tips too - it really is good to have courtesy and good manners in an age when it can be very lacking 🙏🏻

Maryam
very good tips dear john. I love your tutorials and always waiting for you next ones. Thank you

Patty Hafen
Thank you, John, for all the good and very specific info!

Tricialee F
Definitely needed this right now as I'm auditioning tomorrow (I got the call today out of nowhere). Thank you so much for this John!

Denee D
This makes so much sense! Thank you for passing on your wisdom/experience and warmth!

Natasha K
Thank you for your wise and kind words.
Top Skip to Latest