In this video, Gil looks at the structure and movement of superficial fascia. 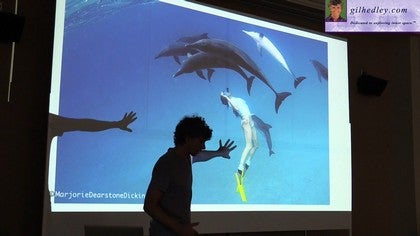 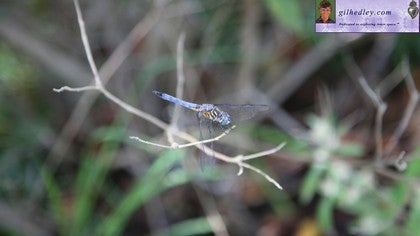 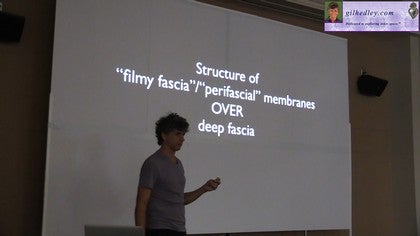