On March 23, 2020, we held a live webinar with Cara Reeser to discuss what is happening in the Pilates industry as a result of the coronavirus pandemic. She talks to John Marston about what is happening in her location as well as her studio. She shares how and when they started teaching live classes and they give advice to teachers and studio owners who have had to temporarily close their studios. 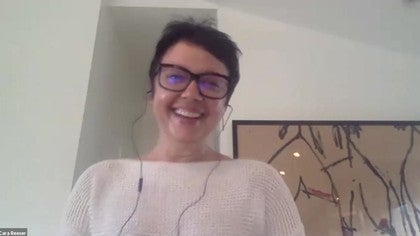 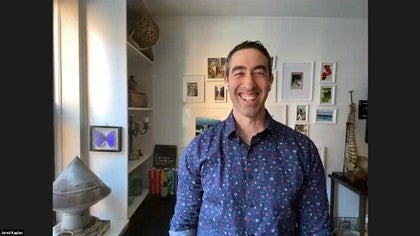 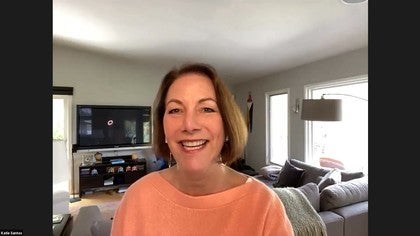 Kathy D
4 people like this.
Thank you 🙏🏻 I’m sitting alone and the thought came “ go to Pilates Anytime “! Yeah😊 Great interview and so appreciate the candor of the interview John had. Blessings to All at a Pilates Anytime 💜

Sarah Edwards at Positive Pilates Solihull
3 people like this.
Thanks so much for this - it was really valuable to be part of the webinar and support each other in this community. It is such a difficult time, but also one for reflection and perspective. Sending love x

Jackie H
3 people like this.
Thanks for sharing this video. Scary times for all. Take care and keep healthy!

Peggy P
Thank you for providing this teaching community. Jon mentioned maybe offering a tutorial on how to setup camera for virtual classes- would be super helpful :) Stay well

Gia Calhoun
1 person likes this.
Peggy ~ We haven't filmed it yet, but we will let you know when we are planning to do it so that you can attend it live!

Robyn Baxter
1 person likes this.
Thank you.  I am grateful.  Great cat!  Do our clients have to buy zoom as well if I want to offer the full hour classes?  The basic version that you mentioned...?

Jennifer E
2 people like this.
This was awesome! Thank you so much for doing it! Extremely helpful! Blessings to you all!

Deanna L
1 person likes this.
Awesome video.. thanks for sharing ...I can completely relate and like you have closed my studio.
I would love to learn from y’all on how to be on a Pilates Platform ... Living part-time Denver and part-time Dallas. 💕

Patty Hafen
2 people like this.
I can't thank you both enough for this excellent information.  I've been wanting to do live online sessions with my clients, but I didn't know how to do it, and it's just me at my little studio.

Dimitria A
2 people like this.
Thanks so much for the interview and sharing with our community, very  helpful as we all are trying to work things out to keep our businesses running. ❤️
Top Skip to Latest
Showing 1-10 of 32