As the pandemic has changed how the Pilates world operates, there are new important laws and regulations that must be addressed to ensure your business is safe and secure. We're here to make sure you are confident and legally protected, especially in these unprecedented times as studios prepare to re-open. Join Cory Sterling, head attorney and founder of Conscious Counsel, and Gia Calhoun for a legal webinar where he will cover the legal essentials you need for re-opening your studio. 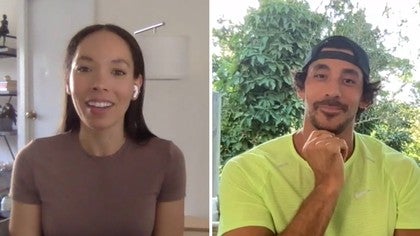 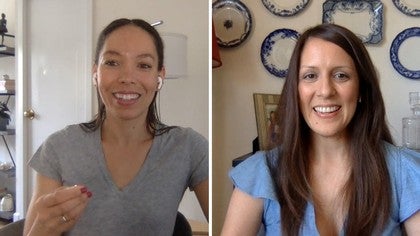 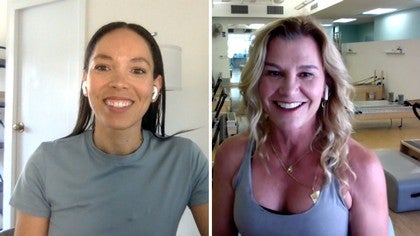 Teri S
Thank you Gia for this discussion. It was well timed and very informative. Cory provided excellent recommendations.

Gia Calhoun
I'm so glad you enjoyed this discussion, Teri S! The information he provided is so helpful for all of us in the Pilates industry!
Skip to Latest