Now that you've learned about the anatomy and biomechanics of the knee as well as the factors that keep it healthy, Brent begins to dive into the pathologies that affect this joint. He starts with issues that occur during youth and adolescence that can turn into long-term problems as we age. He looks at growing pains, trauma from sports and other activities, and much more.
What You'll Need: No props needed

Suitable for all
(Pace N/A)
May 27, 2022
Polestar Pilates®
Anatomy, Body Pathologies, Pilates for Kids
(Log In to track)
Knees 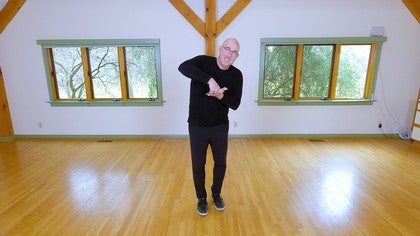 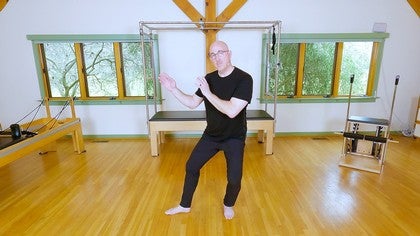 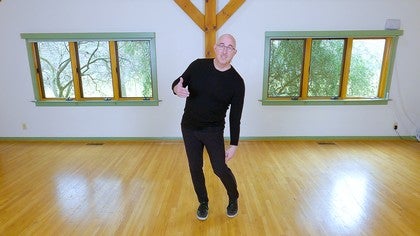 Katherine R
Thank you Brent, as always you provide such concise and helpful information to help us guide our clients  to their most productive and  comfortable movement potential.  Hope to see  again in Siler City soon , I am sure you are looking  forward to sharing your beautiful retreat again as well!

Penny C-T
Can't wait for the next knee series. Thank you Brent.

Brent Anderson
Thank you all for your comments.
Skip to Latest