There was a time when people couldn't even say the word Pilates and if they could, they may have thought it was for the elite, the rich or the already fit. Anyone who had known Pilates back then originally had learned from books, Youtube, or DVD’s if not in person.

But the Pilates Anytime founders believed that everyone deserved the vitality, joy, and sense of wellbeing that comes from practicing Pilates.

John Marston, Ted Johnson, and Kristi Cooper had an idea… To create a site so that anyone in the world could access the best Pilates classes anywhere, anytime. Kristi understood within one phone call and a look on YouTube, that with each of their skills, they were the right people to do this.

Shortly after the initial conversation, a beautiful and magical space in Carpinteria, California was created, where the best teachers come to teach and play. In fact, lots of people come to play, and sometimes, dogs, dolphins, whales, and sharks too! 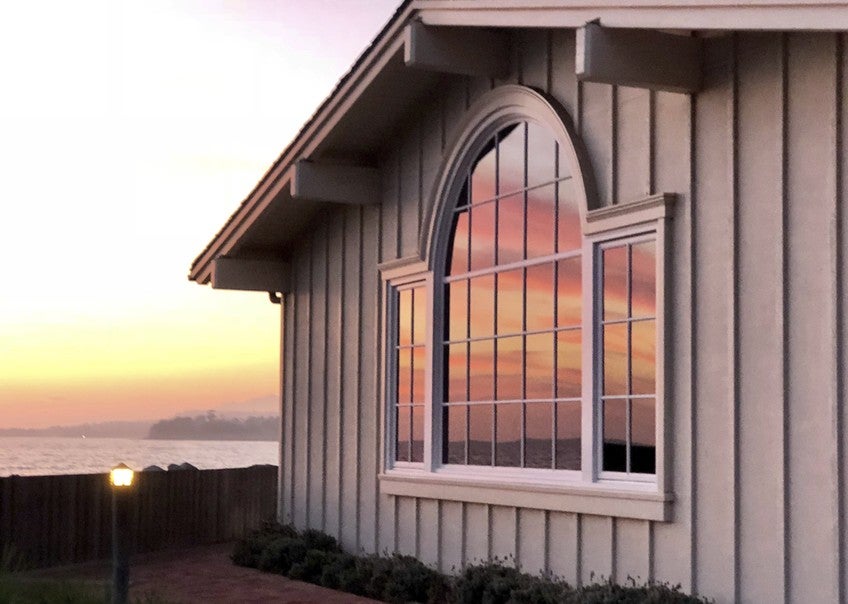 The site was launched originally with just Mat classes. The initial response was slightly different than what was intended. The 100 or so (no pun intended) actual members that joined, in the beginning, weren’t actually any of the founders’ friends. 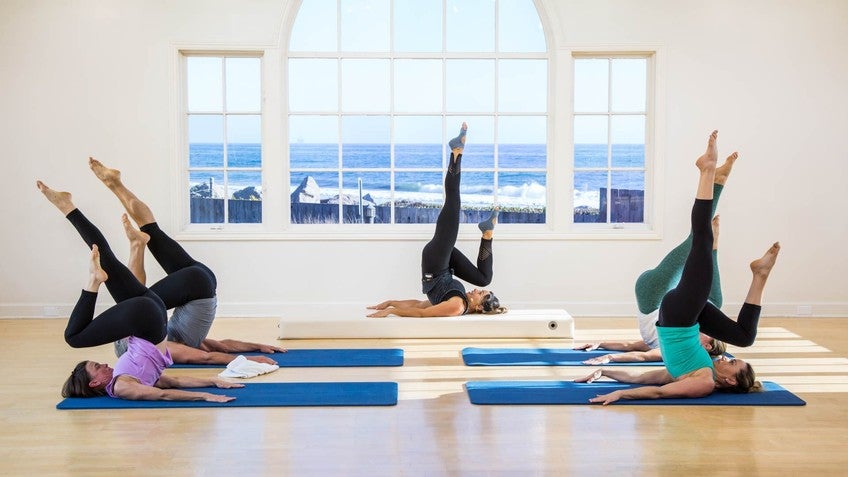 From there, Pilates Anytime expanded rapidly. Teachers from all over the world would come to the studio to teach, learn and inspire others.

Equipment classes, workshops, and other special features were added to the site, even yearly bloopers!

One truly unique undertaking of Pilates Anytime was the Pilates Legacy Project, that tracks the growth and evolution of the Pilates method from Joseph's original students to the people who continue to keep the torch burning today.

Pilates Anytime has continued to grow and the Pilates community has grown right along with them. 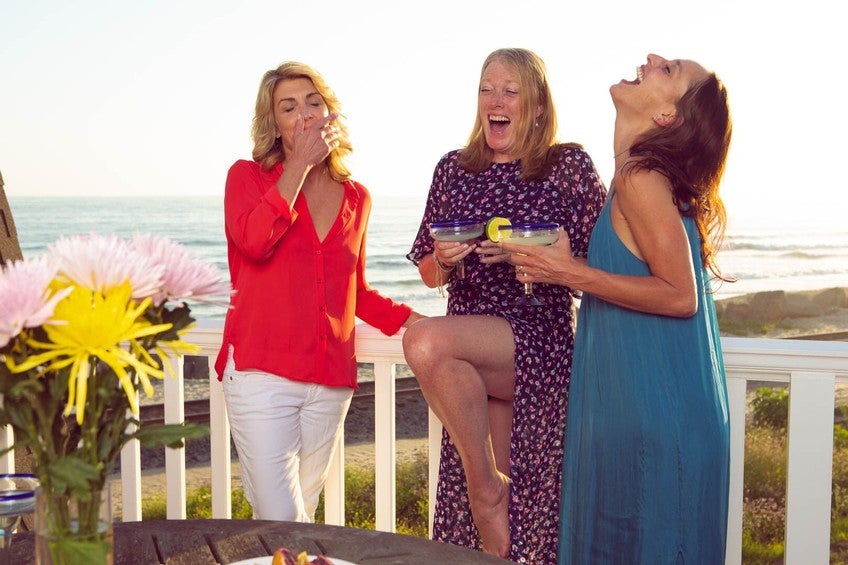 On behalf of all of us here at Pilates Anytime:

“We thank you for the past ten years. We couldn't have done it without you. Ten years and we’re just getting started.” 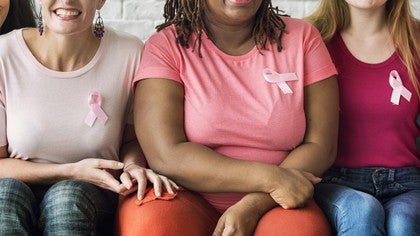 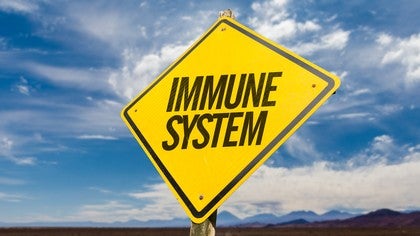 We Are Not Immune: Stress and Autoimmune Conditions 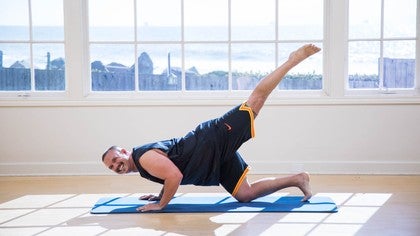 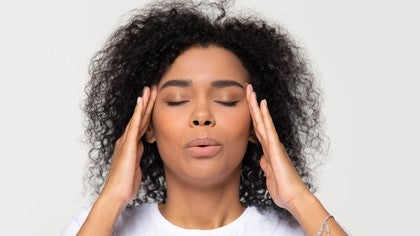