Lolita San Miguel teaches the Pilates that she learned from Joseph Pilates. She starts by teaching proper alignment in posture, flexibility of the spine, and footwork, which were all so important to Joe. After these preparatory exercises, Lolita progresses the class through the traditional Mat exercises and adapted Reformer exercises on the Mat, such as Leg Pull Front and Snake and Twist. We hope you enjoy learning from one of just two people certified by Joseph Pilates himself.
What You'll Need: Mat 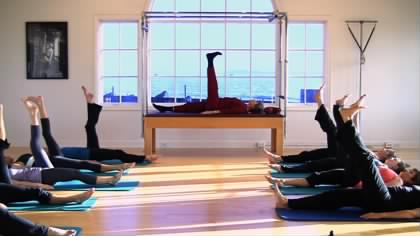 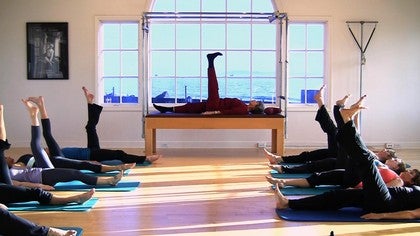 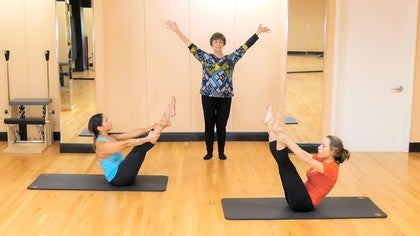 JC Donne
This is when I'm glad I learned some Spanish!