Welcome to Class 6! Who says Pilates isn't cardio? Let's de-bunk this myth together! Have fun with Amy while you huff and puff your way through this exhilarating workout! Make sure you have a towel and water bottle nearby because you will be dripping in sweat!
What You'll Need: Mat 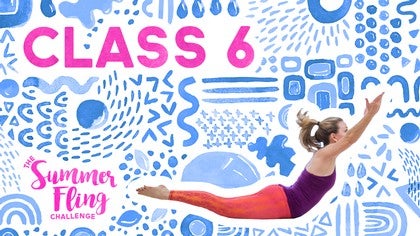 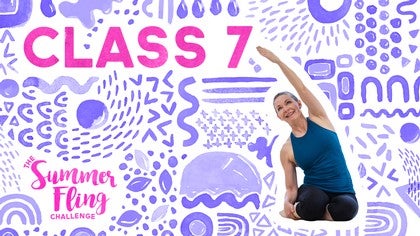 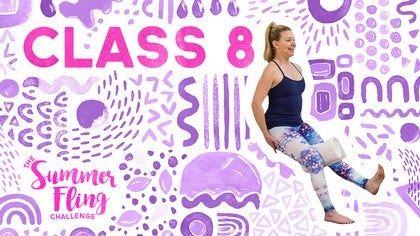 Evelyn
1 person likes this.
So refreshing, one more time !
This challenge is really a holidays program. It gave me the feeling to get back in childhood...

Amy Havens
Evelyn -- so happy to hear you're enjoying this challenge!! YES, let's be kids again....why not?!!

Peggy P
1 person likes this.
Love this!!! Thank you

Amy Havens
Thank you Peggy and Anne P. ! Anne P. -- good for you for hanging in there and getting a little burst of cardio in here!! :) . It only takes a little bit to make a big impact!!

Ira R
1 person likes this.
Walk like a elephant…..big smile! I like the mix of exercises (Twist and Spine Stretch). Thank you Amy

Darlene M
1 person likes this.
It was a lot of fun Amy! Thank you! Great warm up before my reformer this morning! Loved it!

Amy Havens
Ira so glad you liked the Walk Like An Elephant, it's run right?!! And Darlene -- great that this was a good warm up for you, awesome!
Top Skip to Latest
Showing 1-10 of 52