Continuing with Brett Howard's series Building Upwards with Brett, he adds overhead exercises to the Mat class he has established. He will enable you to access these exercises with greater ease and understanding with the assistance of a towel or Theraband. He also creatively prepares you for exercises such as Open Leg Rocker so you can keep honing your execution with deeper sensation and better technique.
What You'll Need: Mat, Towel

Building Upwards with Brett - Playlist 1: On the Mat 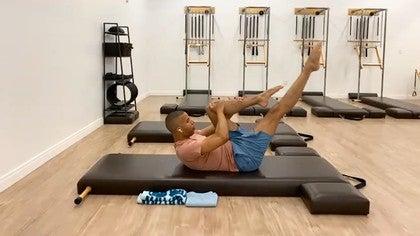 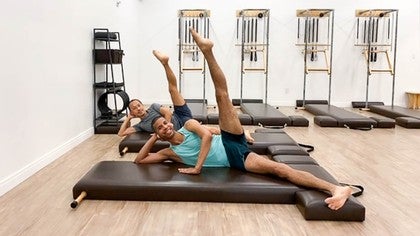 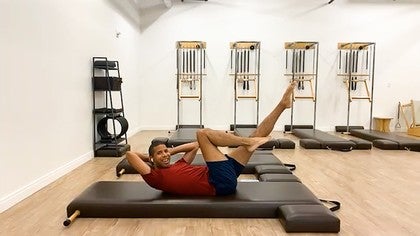 Gretchen B
Love your mat classes and different variations!

Maria del Pilar P
1 person likes this.
Excellent workout. Thanks for taking the time to explain the movements in details

Connie M
The people of Jersey City are very lucky to have you! I must visit someday! My teasers suck these days. I don’t know if it’s because I just turned 60 or if its my overly developed quads. Sorry to rant! Thank  you so much Brett!

Dianne A
Love all of your workouts Brett, fabulous!

Kay A
Brett, I love your classes!

Cynthia E
I feel great after that!  Thank you, Brett!
Top Skip to Latest
Showing 1-10 of 19