Over indulge in food and drink recently? Holiday insanity getting in the way of your workouts? Need a kick start? This is the workout for you! In just 15 minutes Kristi will get your heart rate up, work your abs, arms, but and back. You'll feel revived, worked out and ready to come back the next day to keep up the good habits... even during the holidays!
What You'll Need: Mat

Go to this Program Playlist
This Video
Over indulge in food and drink recently? Holiday insanity getting in the way of your worko... Dec 03, 2011 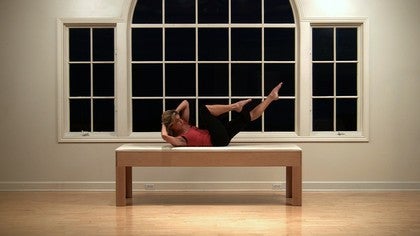 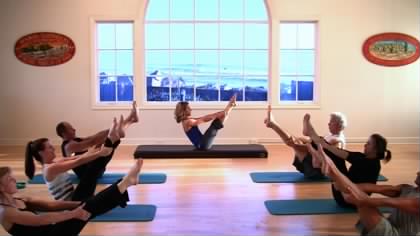 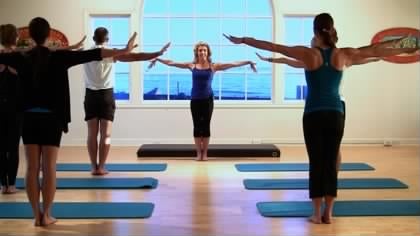 Colette D
Fantastic holiday workout! Thanks Kristi. You're the best!

Kristal J
This was my introduction to Pilates Anytime. I love it! Thanks! Merry Christmas!

Ted Johnson
Great workout, Kristi! Took a little break from working on the computer to do this one and it got the blood flowing nicely.

Petra S
I love your energy, Kristi. Thanks!!!!

Kristi Cooper
1 person likes this.
Thanks everyone! I must admit I wasn't really in the mood to work out before I got to the studio on this day. It was amazing how much better I felt in such a short amount of time. Glad you are enjoying too.

Lynda S
Nice! Really fast pace, loved the intensity and the instruction as always!
Top Skip to Latest
Showing 1-10 of 25