Cara Reeser shares some of the methods she learned after many years of study with Kathy Grant. While at the Tisch School of the Arts, Kathy created a vocabulary, which is now called "Before the Hundred," for the students to learn what they needed to work on in order to do Pilates. Kathy's most commonly used methods are the different versions of the Cat, the "My name is" Sit Up, and a variety of oblique exercises. In addition, she had a precise way of working with the springs and equipment and her Wunda Straps could be used as a skill building tool as well as a tool for more complicated movements. Kathy's experience of working with a large class of dancers, all with different bodies, led her to create wonderful innovations.
What You'll Need: No props needed

Go to this Program Playlist
This Video
Cara Reeser shares some of the methods she learned after many years of study with Kathy Grant. Oct 09, 2013 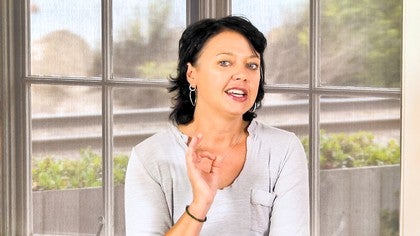 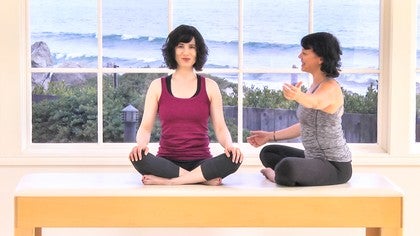 Before the Hundred
Cara Reeser
Tutorial
20 min
Pilates History
#1198
In this tutorial, Maria Earle shows some of the abdominal work that she learned from her teacher, Kathy Grant. Jun 23, 2014 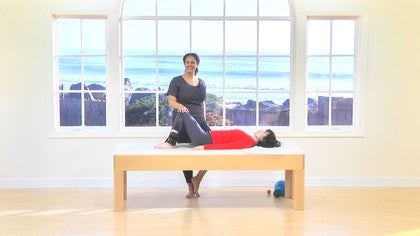 NancySanchezPilates
2 people like this.
I am just so honored to hear this. I "feel" what you are saying about Kathy. Amazing that you got to study with her and can now offer her "take" on things infused with your own loveliness, poise and passion. You have a magical presence -- the resonance & inflection of your smooth voice coupled with your grace, reverence and love enthralls me. I would love to learn from you in person some day. Thank you.

Theresa F
1 person likes this.
Cara- I have taken a couple of your classes and really enjoyed them. What a gift it must have been to work with Kathy. So grateful for that you have passed her magic on. Your passion for the work is remarkable!

Efigenio A
Before The Hundred. Love IT !!! Thank you for sharing. :)
Top Skip to Latest