Pilates Plus Psyche extends Pilates work to engagement with the unconscious. A practical tool for working with the unconscious is Jungian typology and learning our psyche's structure - understanding which two out of four functions of knowing and experiencing (thinking, feeling, sensing, and intuiting) are conscious in us and available and which two are unconscious and full of difficulties. Realizing our own type gives us a blueprint for deepening our practice of Pilates as well as our lives.
What You'll Need: No props needed

Go to this Program Playlist
Fran Hoyte discusses how Mary Bowen has impacted the Pilates industry. She tells us how M... Jan 18, 2015 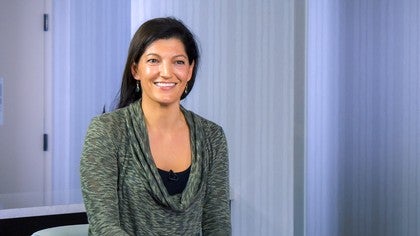 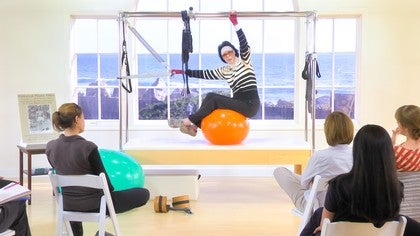 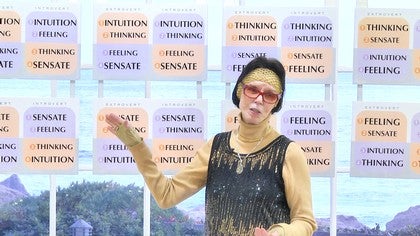 Kerry
Wonderful! This was so interesting and thought provoking,and Mary is absolutely delightful! Kudos to the women opening up with Mary in front of us all. Thank you PA for this experience!

Heikki L
1 person likes this.
THANK YOU,
Here's an online test that can help you find your own personality type:
//similarminds.com/jung.html
Have fun! :)

Marta H
It was really beautiful - thank you everyone for sharing!

Jessica C
I could watch this all day. Thank you so much for sharing this inspirational and enlightening experience. I would love the opportunity, one day, to chat with you, Mary Bowen. I admire your wisdom.

Lina L
What a smart and inspirational lady!Thank you
Top Skip to Latest