There are so many common myths about Joseph Pilates and the Pilates Method, and Ken Endelman shares the truth about these myths and other interesting facts he learned about Joseph Pilates in his many years of research. Ken tells us how there wasn't much information when he started so he relied on the first generation teachers, and then later he was able to dig into archives. He also reveals new discoveries that aren't known by many about Joe's personal life and family.

Click here to read the article that Ken refers to in Chapter 1.
What You'll Need: No props needed

Go to this Program Playlist
This Video
Ken Endelman shares the truth about the myths and other interesting facts he learned about Joseph Pilates in his many years of research. Sep 29, 2014 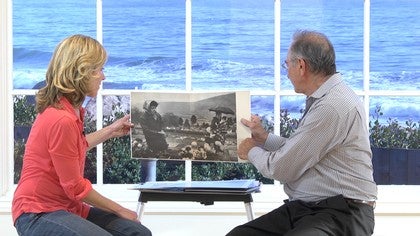 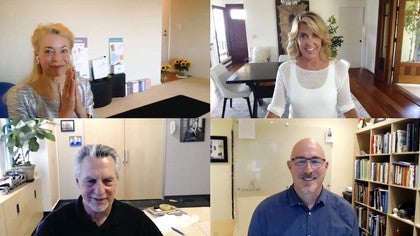 Julia T
3 people like this.
Fascinating! Would love to see a book someday...

Erin M
Did Romana make all the men wear dance belts? How strange.

Yugonda D
Thank You for sharing all this information and insight
To me the pot of gold at the end of the rainbow is Pilates itself (Contrology), this beautiful way of moving my body.

Caroline B
Thanks for sharing this Ken- what an amazing legacy this "showman' has left us.

Kayleigh M
Interesting to see how little of his biography is substantiated with facts and research!

Justy S
I can not open the article!

Noelle
1 person likes this.
Hi Justy S, we are working on fixing the link. Thanks for your patience.
Top Skip to Latest