The ability to move is something that most of us take for granted. Brett Howard shares an instance where he learned how precious movement is when he was unable to move after a serious injury. Pilates helped him slowly "return to life." Since he has recovered, we are now able to enjoy his passion and beautiful movements in this inspirational JOE Talk.

This was filmed at the 2014 Pilates Method Alliance Conference in San Diego, California.
What You'll Need: No props needed

This is Pilates
More inspiration from Brett Howard

Go to this Program Playlist
This Video
The ability to move is something that most of us take for granted. Brett Howard shares an... Jan 19, 2015 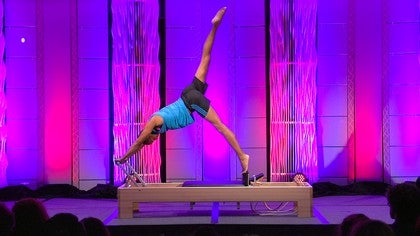 Movement is Life
Brett Howard
Special
5 min
Non Pilates
Special
Watch Next
Touch is an integral part of Pilates instruction that has become minimized or lost over th... Jan 26, 2015 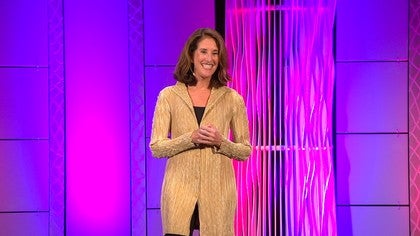 The Power of Touch
Madeline Black
Special
5 min
Non Pilates
Special
Every person and every body is unique, which can make some teachers "panic on the inside" ... Feb 02, 2015 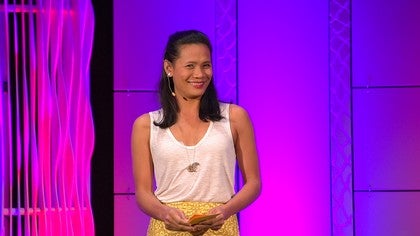 Kristi Cooper
8 people like this.
You and your movements are a divine example of human potential Brett. Thank you for reminding us so beautifully.

Petra S
2 people like this.
What a beautiful mover you are, Brett Howard!!! And even more beautiful words - if that's possible :)

Mary M
3 people like this.
Your expression of movement and words created a beautiful vision that was soulful!!! Thank you for "Returning to Life"

Shan
3 people like this.
beautiful. thank you. i once worked with children with disabilities on a Navajo reservation and the children couldn't move. the only smiles we could elicit were when we (occupational therapists) brought the children outside and they could feel movement of wind or the warmth of the sun. For some reason your talk made me think of this. :) Movement is tied completely with your emotions, like you said, and vice versa. :) We are So fortunate to be able to MOVE and to use pilates for rehab. I am not sure I will ever get to your skill and ability levels re: movement, but any movement I do helps me, my back, my spirit, my life. We are most blessed to have passion for pilates and movement. :) thank you.

Anat S
1 person likes this.
Thank you so so much Brett!!!
Woke up this morning to your inspiring wonderful words... And of course, your beautiful movements to complement them...
You are such an inspiration!
Thanks again for sharing

Marta F
1 person likes this.
Amazing and beautiful...Glad you can move completely again, so you can express yourself, and thank you for sharing.

Nancy H
1 person likes this.
Graceful and elegant! I am continuously inspired by you.
Top Skip to Latest
Showing 1-10 of 26