On May 14, 2020, we talked to Blossom Leilani Crawford to learn how she has adapted to teaching online Mat classes. She tells us where she was when the pandemic started and the steps she took to move everything online. She then shares how she uses props, where she gets her inspiration for the themes of her classes, and how she has modified her cueing.

Go to this Program Playlist
This Video
Webinar, Free, Business, Pilates Professionals May 19, 2020 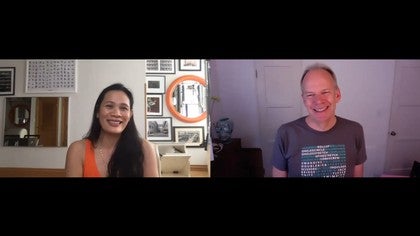 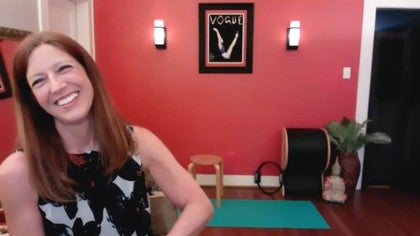 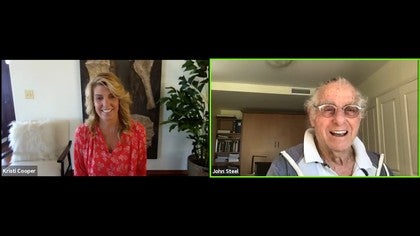 Teresa J
Hi John,
Thanks for all of your tech help!  You mentioned Music with Zoom and how to best do that: Use music while zooming.  Can you please explain how to do that the best?
Thank you again for all you are doing.
Teresa Julian

Zoe G
1 person likes this.
Hi, John. I went to Amazon and looked up the microphone 'Pro Con Series 1' and was unsuccessful. Can you post the model here? Thank you, and thank you for these interviews. They are super helpful!

Susan T
This was fabulous and informative! How do I incorporate music?

Genevieve Malcolm
Where are the links to resources? Thx.

Susan T
Hi john! How can I find out about incorporating music?

Noelle
Hi Genevieve Malcolm, the resources and links are below the webinars description.
Hi Susan, you can learn more about sharing music through zoom with this blog post.

Miett T
Hi John and Blossom, thank you so much for sharing all these insights and practical tips! I am teaching online since april and now about to make some improvements,: all your info is so usefull for this. Greetings from Amsterdam, Miett