Loading...
While Pilates may not cure or fix scoliosis, it will certainly improve posture, elongate the spine, and uniformly develop tissues. As Pilates instructors we prioritize the center of the body, or spine, and move out towards the periphery. This spine-centered approach to movement makes Pilates an ideal modality for individuals with scoliosis.

Every person is unique. Just as one's fingerprint, voice and face are unique, the curvatures of their spine are as well. And while we are all different, there are similarities that create categories when it comes to the curves of the spine. Some curves are considered ‘normal’ and account for the overwhelming majority of the world’s population.

The ‘normal’ spine has three curves. When viewed from the side, the neck and low back curve inward, while the space between the shoulder blades curves outwardly. The inward curves of the neck, or cervical spine, and the low back, or lumbar spine, are lordotic curves. The outward curve of the upper back or thoracic spine is a kyphotic curve. The degrees of curvature vary, yet ideally the lordotic curvature of the cervical spine matches that of the lumbar. When an individual has scoliosis the curvatures of the spine vary. The curvatures of the spine, considered scoliotic, are ones that pull the spine to the side. They may also involve some form of rotation or twist.

According to the American Association of Neurological Surgeons, scoliosis is an abnormal curvature of the spine that affects two to three percent of the population or an estimated six to nine million people in the United States.

Scoliosis is not a rare condition, and it is increasing in prevalence. According to the Scoliosis Research Society (SRS), a non-profit organization based in Milwaukee, Wisconsin, there is a threefold increase in the prevalence and treatment of adult spinal deviations, including scoliosis. Further increases in adult spinal abnormalities are expected over the coming decades with the growing elderly population worldwide.

The scoliotic curvatures of the spine cause muscular adaptations that lead to a wide array of compensatory movement patterns and tissue development, making Pilates is an ideal movement practice for this growing population.

In most cases the cause of scoliosis is unknown or idiopathic and is often detected during an individual’s childhood or early adolescent years. Scoliosis is primarily detected from the ages of 10 to 15, occurring equally among both genders. Females, however, are eight times more likely to progress to a curve magnitude that requires treatment.

The Three Types of Curves

Scoliosis has been commonly classified into three categories: congenital, neuromuscular, and degenerative. In 2001, Lawrence G. Lenke, M.D., a leading expert in spinal deformity surgery and a team of researchers in New York City introduced a new category: adolescent idiopathic.

The progressive deformities of the spine and trunk caused by scoliosis can result in loss of height, stooped posture, and potential spinal pathologies like spondylolisthesis.

How Pilates Can Help

With their keen eye for alignment and balanced movement, Pilates instructors are able to detect when a body is off balance. Although it is important for Pilates instructors to stay within their scope of practice and not diagnose a client if they are not qualified medical professionals, he or she possesses the skill set to decrease the degenerative nature that scoliotic curves have on the spine, organs, and body in general.

In the Pilates studio we have so many tools to adapt movements, such as using small props when needed in order to provide a balanced movement experience. Keeping an open mind when working with individuals with scoliosis is key. Sometimes individuals may need to add rotation to exercises that involve spine articulation in order to find the smoothest path of movement for the spine.

The use of directed breath is also a very powerful tool to mobilize and ‘fill’ the areas of the spine that are potentially collapsing due to changes in the spine. Exercises that emphasize spine mobility, coupled with cueing that guides the breath to create space between the spinal segments are ideal. The most important thing is to make sure that your clients and students feel comfortable and find more ease as they move.

Here are some Pilates Mat exercises that can offer space between the segments of the spine and tone in the supporting tissues.

Have you discovered that Pilates is an ideal exercise for people with scoliosis? Let us know your thoughts in the comments below. 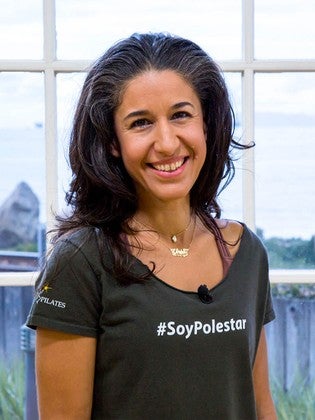 Currently, she is an Educator at Polestar Pilates and also the Director of Education for Latin America. She teaches Comprehensive Teacher Training courses and identifies and develops future Polestar mentors and educators for that region. She also teaches weekly group classes and sees privates at the Polestar Headquarters in Miami, Florida. 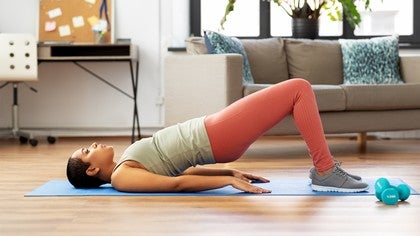 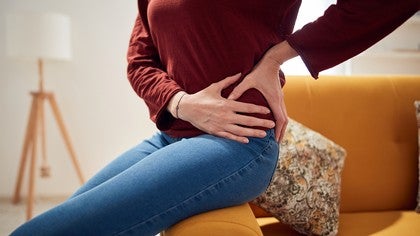 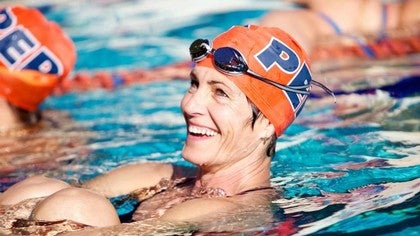 Len P
Thanks Christi, great article!  This is so true! I have a regular client with scoliosis (S curve). Pilates has helped them immensely.

Sharon S
I have S curve scoliosis (congenital) that was not treated when I was a child.  Pilates has been a life saver for me -- I have been doing it for 20+ years and it has made my body more balanced, stronger and mostly pain free and I am in my late 60s.  I am fortunate enough to have a studio at home where I work out almost every day.